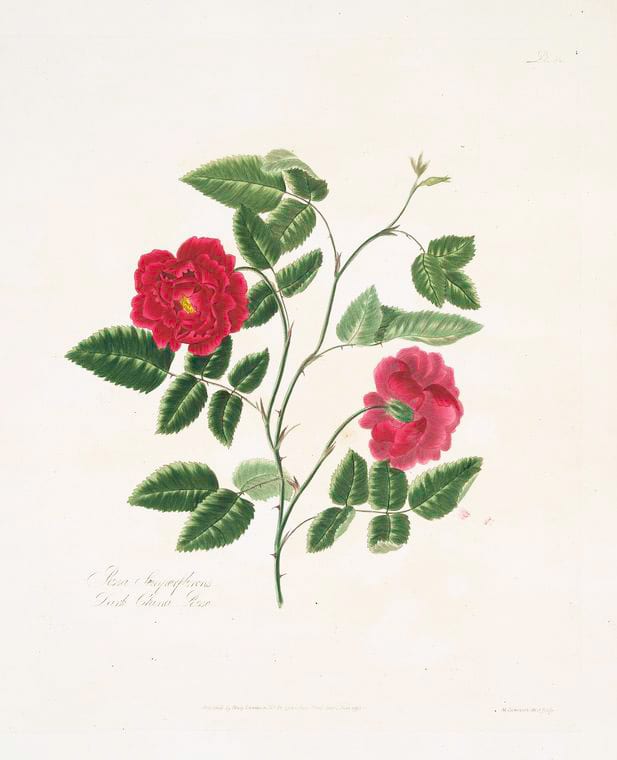 Throughout history, people used roots, barks, flowers and seeds as medicines. Today, we recognize them as delights – tasty, relaxing or pleasant pick-me-ups.  I want to tell you about all of them…but there are simply too many to review in one blog. So, let’s start with three flowers: the rose, lavender and marigold. All  are popular today,  typically for their scent and good looks. Through most of history, they’ve been used for many other reasons.

Roses have inhabited the earth for 35 million years. The Chinese first cultivated them 5,000 years ago and they have held a place in the human heart ever since. Its use in syrup, water, candied petals, comfits, and tea spread throughout the world from the ancient Middle East to American Colonists. The rose also became a symbol of love, sexuality, revolution, and good taste…to start.  They were so popular, that in the 19th century, the Chinese created a hybrid that would flower, not only in the spring, but through the fall. In terms of health value,  roses are high in vitamin C and antioxidants. To make rose tea, drop a handful of roses in with your favorite black or green tea and let them steep. Or, boil the dried roses for about five minutes using about 1/4 cup for each cup of tea, depending on taste. Dried roses are a great addition to perfumes, soaps, and potpourris. Store them in a cool, dark cupboard for maximum shelf-life.

This next flower is frequently overlooked into culinary circles and, most certainly, among tea drinkers. Its flavor is distinct and scent alluring. I’m speaking of the gardeners’ favorite – the marigold.

The marigold may seem like a commonplace flower making an appearance in American gardens, but it has long held great significance to people throughout the world. The ancient Aztecs used the native marigolds for magical, medicinal and religious practices. From there, the marigold traveled the world taking on various uses: the De La Crus-Badiano Aztec Herbal of 1552 stated that the marigold could cure hiccups and provide safe passage on the water. Hindu ceremonies have included the marigold and the marigold holds a place in Mexican and South American All Saints Day and All Souls Day celebrations. Even today, many use the marigold to sooth stomach upsets, alleviate skin problems, and ease inflammation. But don’t overlook its flavor! As a tea, add one cup of boiling water to about a tablespoon of marigolds. Steep for about five minutes and enjoy. For a twist, cool the tea and make a delicious beverage by adding the fruit juice of your choice or use in a cocktail for extra “yum.” Fresh marigolds are great in salads or sauteed with a little butter.

Perhaps the best known of the scented flowers – the lavender – is also the most discussed in popular media for its medicinal powers.

The fragrant lavender dates back to the ancient Mediterranean, Middle East and India, and appears spiritual texts such as the Bible. One favorite quote comes from the Song of Solomon, referred to as “nard”:

“Your plants are an orchard of pomegranates
with choice fruits,
with henna and nard,
nard and saffron,
calamus and cinnamon,
with every kind of incense tree,
with myrrh and aloes
and all the finest spices.”

The National Institute of Health tells us that  lavender is more than an amazing fragrance and that “lavender has a long history of use to boost appetite and mood, as well as relieve gastrointestinal problems and anxiety…” and “Today, people use lavender as a dietary supplement for anxiety, depression, intestinal problems, and pain…” Besides, it tastes delicious. Lavender appears in a variety of candies and syrups and is a favorite in teas. For lavender tea, place 4 teaspoons of buds into a tea ball or sachet and steep for 10 minutes or blend with other botanicals. You can also use lavender in cleansers, potpourri and cooking a variety of dishes.

As with any food, use caution, especially if you have allergies, are pregnant or on a restricted diet.