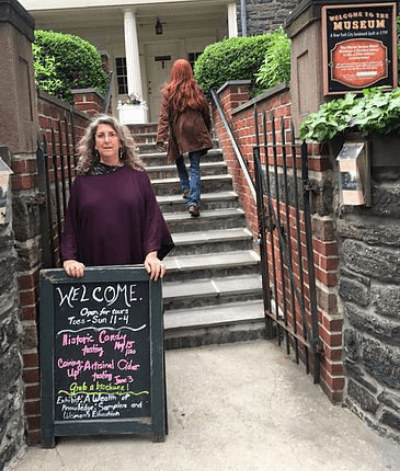 Susan Benjamin is one of the nation’s leading experts on how sweets and sugars shaped North America from early history through the mid-1900s. Rather than focus on the foodways of the few, Ms. Benjamin explores the sweets and treats of everyone, especially those whose stories are rarely heard. These include teas, medicines, syrups, and spices that led to the modern candies and cakes we enjoy today. Her research also includes the historic use of sugars and other sweets in alcohol and aphrodisiacs, among others.

Originally from Massachusetts, Ms. Benjamin was a college professor of journalism and related subjects in Boston. In her long career, she was also communications strategist for Fortune 500s and participated in a White House initiative under two presidents. A former journalist, she has written ten books, her most recent “Sweet as Sin: The Unwrapped Story of How Candy Became America’s Favorite Pleasure” (Prometheus, 2016), was on Smithsonian’s “Best Books about Food.” All her efforts, including works of fiction, have relied on copious amounts of research, an aspect of her work which Ms. Benjamin especially loves.

Since 2010, Ms. Benjamin has been owner of True Treats, the nation’s only historic candy company with over 500 products including cakes, teas, syrups, gums, waters, cocktail mixes, sweet vinegars and more. She researches each product and, with her team, puts the stories on the selection’s tag and label. In addition to selling wholesale to museums and specialty stores, True Treats sells online and in its award-winning store in Harpers Ferry, WV. While True Treats provides a uniquely visceral experience to history, Ms. Benjamin is also delighted that her products evoke wonderful memories for visitors. Above all, they find True Treats fun.

As an expert in historic candy and other fun foods, Susan appears regularly in numerous venues. These include NPR- affiliates, ABC News radio, CNBC, and The History Channel, as well as online and print outlets, including Vice.com, The Altantic, The New York Times, the Wall Street Journal, Huffington Post, Bon Appetit, and many more. She has consulted with producers of such productions as Boardwalk Empire on historically accurate candy. Her business, True Treats, was also a question on Jeopardy! Ms. Benjamin has her own YouTube channel, and regularly posts on Tic Toc, Facebook, and Instagram as well as her Web blog and column, “Susan Suggests.”

In addition to media appearances, Ms. Benjamin gives talks at museums, such as the Deadwood Museum in South Dakota; the Black History Museum in Alexandria, Virginia; The Bible Museum in Washington, DC; the Mount Vernon Hotel and Gardens in New York City, which the New York Times listed as one of the top ten feature events of the week; and a presentation at the Smithsonian Museum of American History. Ms. Benjamin and her employees give talks to tour groups and others in the theater of her Harpers Ferry shop. 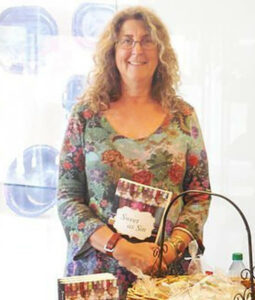 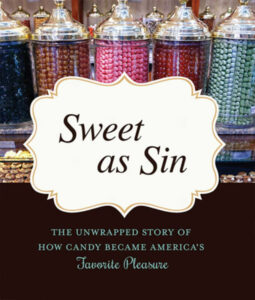 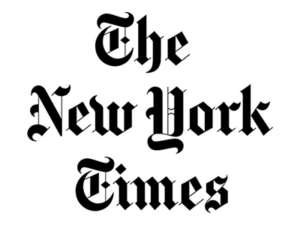 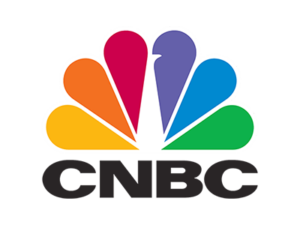 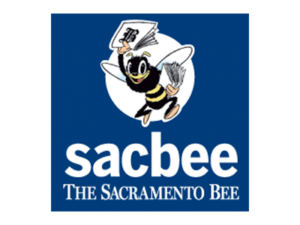 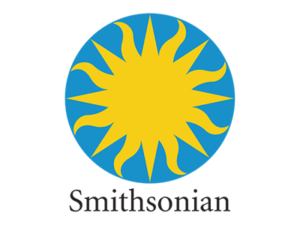 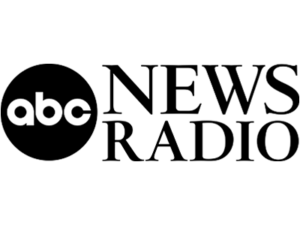 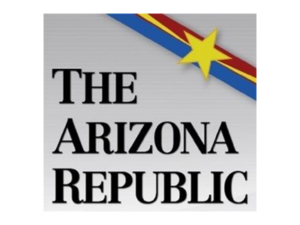 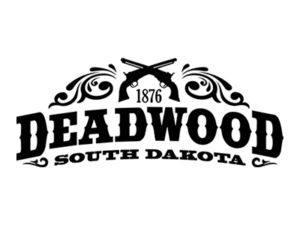 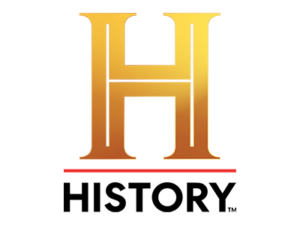 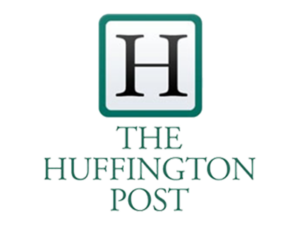 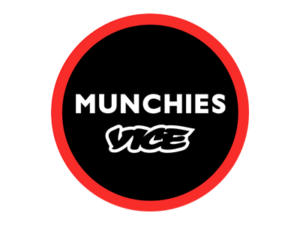