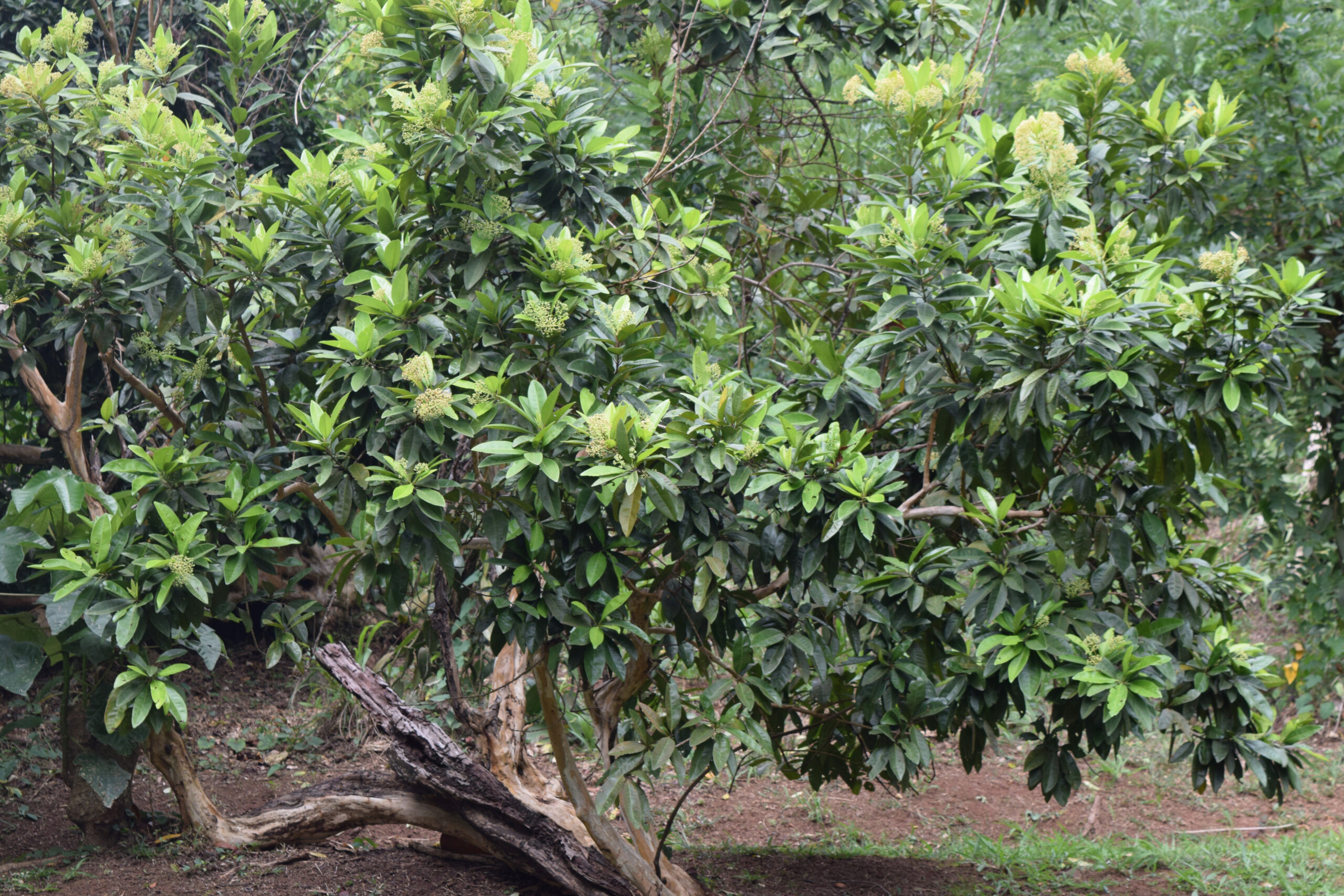 Will The Real Cinnamon Please Stand Up!

Cinnamon Will The Real Cinnamon Please Stand Up!

Will The Real Cinnamon Please Stand Up!

When enjoying cinnamon, a staple in food stores large and small, you’re actually enjoying a spice with a history colored by elegance, spirituality, and brutality. The cinnamon goes back to Egypt around 2000 BCE and comes from the bark of a laurel tree. It has gone by the Malay name “kayumanis,” meaning “sweet wood,” the Italian, canella, or “little cannon tubes” for the rolled cinnamon sticks, and the Hebrew “qinnämön” – probably the origin of the English word “cinnamon” .

It also goes by the name “cassia” and that’s because the cinnamon we know and love is actually two different spices. One is the Ceylon cinnamon, thought to be the purer of the two, from a tree that originated in Ceylon, now Sri Lanka. This variety comes from the tender inner bark of the tree and has a fine texture and sweeter flavor. The other is cassia, a native to Southeast Asia, which contains both the inner and more rugged outer bark of the tree, and has a stronger, spicier flavor. While we might not distinguish between the two, others did; in the Book of Exodus (30:23) God commanded Moses to use both sweet cinnamon and cassia in the holy anointing oil.

Historical Use of Cinnamon

Throughout its life, cinnamon has served a variety of purposes. The Egyptians used it as a preservative for meats, in embalming, and religious ceremonies; the Romans for perfumes and other fragrances and as an ingredient to flavor wines; and in the Middle Ages, it was a favorite flavor in banquet foods as well as a digestive, an aphrodisiac, and remedy for coughs and sore throats.

But the popularity of cinnamon began to peak in the 16th century when the Portuguese discovered it in Ceylon. In an act of great and ongoing brutality, they enslaved the island’s population and ruled a prosperous cinnamon trade. This lasted 100 years until the Dutch, conspiring with locals, overthrew the Portuguese. Unfortunately, they ruled the cinnamon trade and the native population with an equally hard hand for the next 150 years.

Gradually, the popularity of cinnamon waned. In the late 1700s, when the British defeated the Dutch and overtook Ceylon, it was no longer a rare and expensive spice. The Dutch had made Ceylon cinnamon more readily available by planting saplings in Indonesia and other places and the use of cassia was on the rise. Besides, another flavoring, this one from Mesoamerica, had won the attention of traders: the cacao bean.

Cinnamon as we Know it Today

Today, we use the two cinnamon more or less interchangeably borrowing from some of its historic uses: in perfumes and potpourris as a fragrance; in seasonal banquets such as Thanksgiving and Christmas; and in mulled wines and other fermented drinks. Some even claim that cinnamon is an aphrodisiac. Evidence of that is entirely subjective but it might be fun trying.

A powerful cinnamon kaboom in an itty-bitty bite. Originally called cinnamon imperials, these hard candies hit you from your nose to your toes. Small, hot, and oh-so-good. If your eyes water, it just means you love them.

The candy of today likely uses cassia rather than Ceylon cinnamon. Here are a few of them: