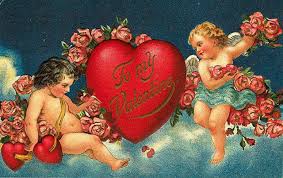 So, it’s almost Valentine’s Day and you might be wondering how the ubiquitous  hearts got their start. The shape actually evolved from the ancient and now extinct silphium plant, used in the fifth century by Romans as a spice, aphrodisiac and birth control measure. The plant’s seed pod was heart-shaped, much like the bleeding hearts you see today. At some point, the heart was also used as a  depiction of the anatomical heart. 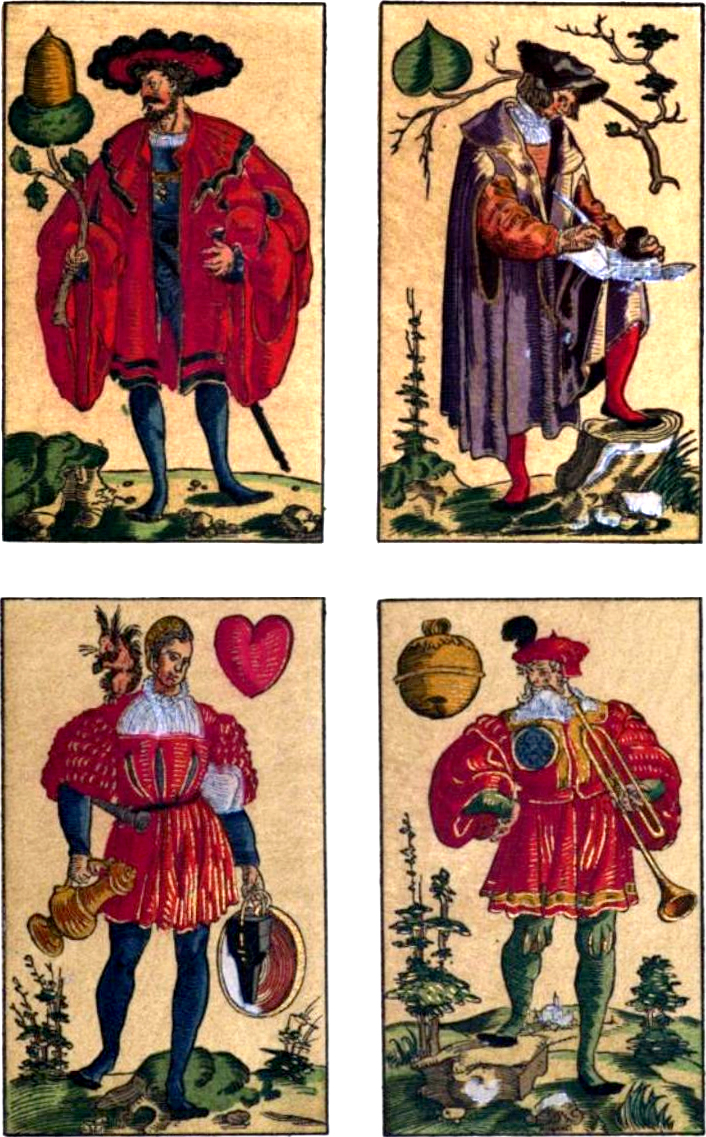 Around 1250, the heart took on sexual and religious significance, appearing as  an inverted pine cone. A hundred or so years later, it was featured in its current form on playing cards and art work. 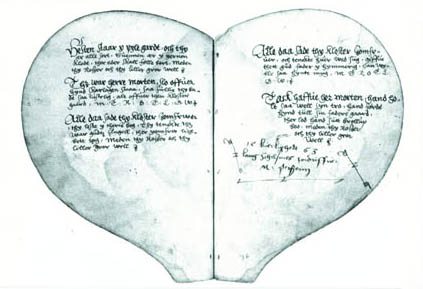 As for the heart- shaped candy boxes,  that was the brainchild of the British Cadbury Company who invented them in the late 1800s. The idea took off as marketing grew into an unstoppable force, making Valentines Day the grand event it is today.

As for the Conversation Hearts, they started in a different form but eventually took on the heart shape. Also made in the mid-1800s, they were called “wedding candy,” with  romantic sayings printed on paper and wrapped around the candy.  Daniel Chase of Boston came up with a better idea and made a machine that dropped words onto the batter directly.

By the way, Daniel is the brother of NECCO Wafer-maker Oliver Chase. And that’s why they taste so similar!

Sweet as Sin: The Unwrapped Story of How Candy Became America’s Favorite Pleasure