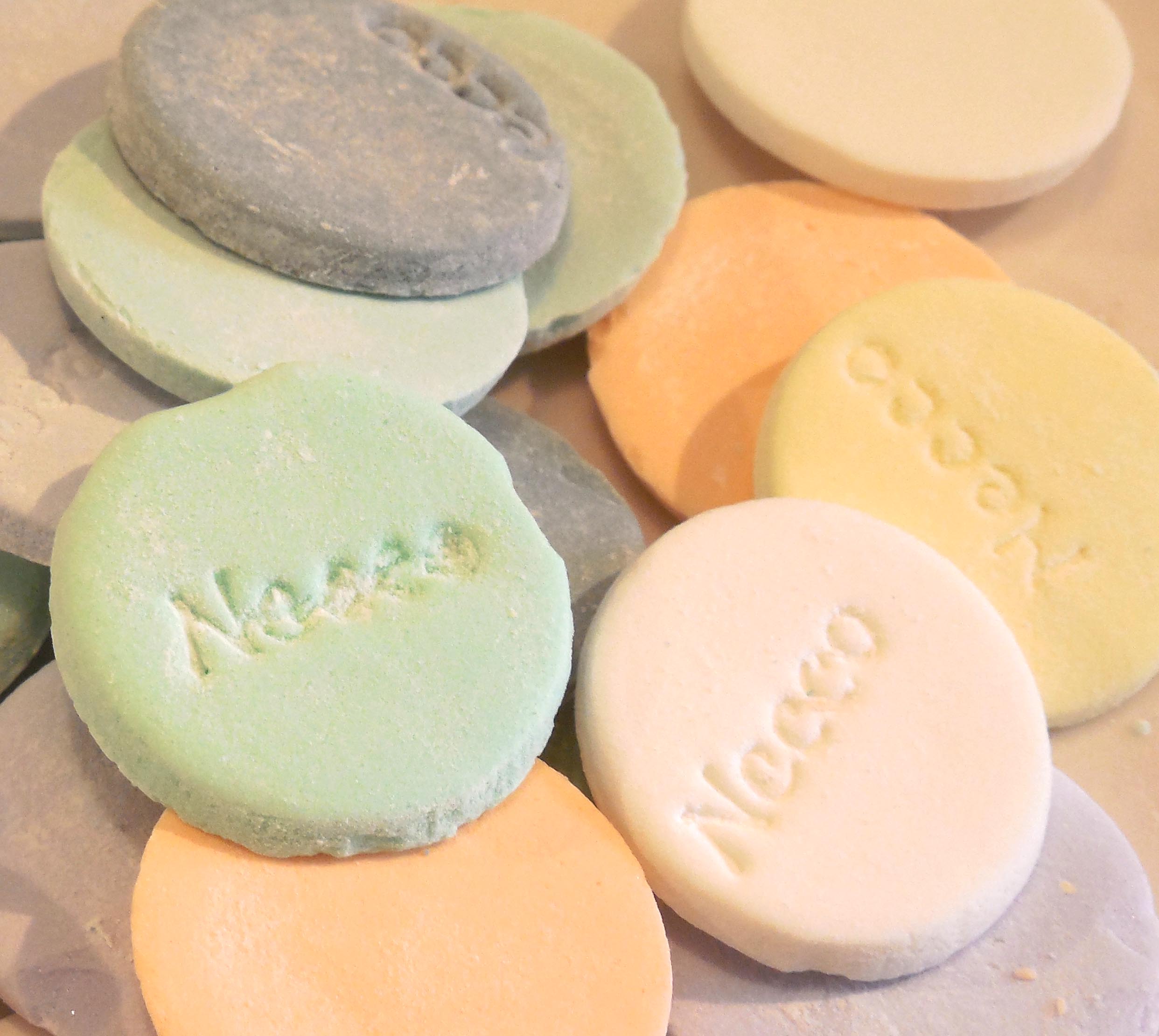 Valentine’s Day sweets are older and more remarkable than taste reveals, some originating thousands of years ago to celebrations of fertility and sex. One example is the quintessential heart-shaped candy box.

The heart shape, which obviously looks nothing like an actual heart, likely evolved from the now extinct silphium plant used by fifth century Romans as a seasoning, medicine and birth control measure. Its pod was heart-shaped, lending itself to the symbolic heart of today.

After appearing in everything from 14th and 15th century artwork to16th century playing cards, it found a place in Valentine’s Day sweets in 1861.  That’s when Richard Cadbury, of England’s Cadbury family, one of the world’s preeminent chocolate makers, invented the heart-shaped candy box.

As for its contents: enrobed chocolates, whether stuffed with cherries, caramels, or nougat, were all the rage for turn-of-century suitors. They were more than a gift of love – they were a gift of sex, or hopes for sex, anyway. Even plain chocolate was sexualized by rose-shaped and other molds.

The more romantic, Conversation Hearts evolved from a machine pharmacist Oliver Chase developed in 1847 to cut pills (and candy) in predictable slices. The result was the NECCO Wafer. About 20 years later, his brother Daniel made a machine to stamp sayings on the candy, then called “wedding candy.”  The messages shrunk and the candy morphed into today’s Valentine’s Day classics.

Perhaps the most innocent of the Valentine’s Day line-up are the hard candies – whether the heart-shaped lollipops or the ornate balls placed in decorative packaging. These resulted from the boiled sugars – used simultaneously as medicines and treats. They found a home in grandmothers’ purses and candy bowls of the mid-1900s and remain a symbol of love today.