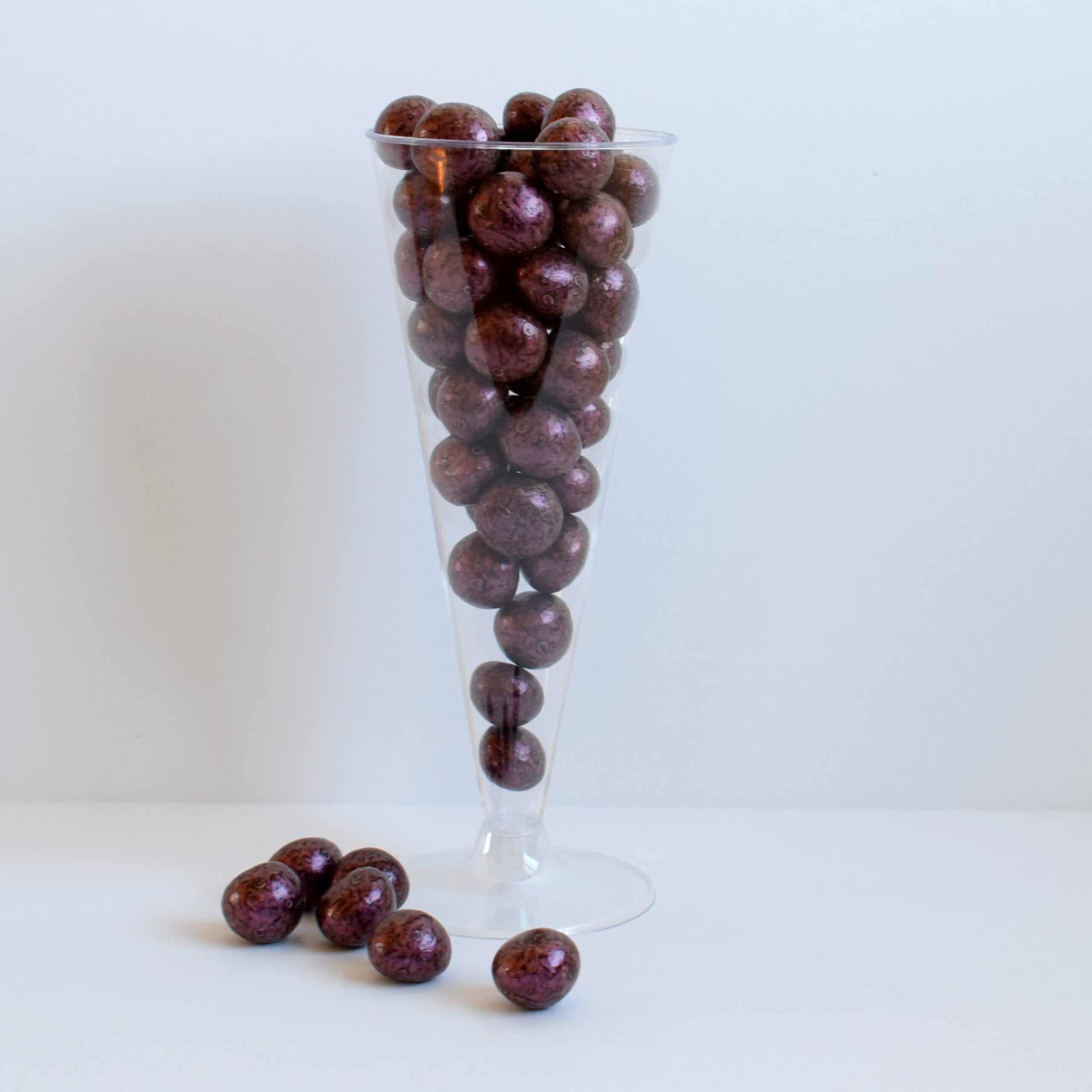 Time in a Glass – Cheers to That!

20th century candy Time in a Glass – Cheers to That!

Candy and alcohol—delicious, romantic, satisfying. Sugar is the basis of their existence. Both originated as medicine. And both have long been enjoyed at celebrations, rituals, and private intrigues. Wine goes back to 10,000 BCE and evolved through the ages. Around 1531, monks  accidentally created sparkling wine, deemed a flaw until the finer varieties became popular 300 years later. Meanwhile, a 16th century Dutch trader removed water from wine to make shipping cheaper, creating, in the process, brandy. For early Irish and  Scottish immigrants, wine grapes were nonexistent so they turned to grains instead, making bourbon and rye, later mixed with rock candy, for the 19th century favorite, rock n’ rye. Further north, Colonists’ favored rum and ginger-based beer which often replaced water. Other delectables followed—vodka which didn’t reach U.S. shores until 1911 and Irish Cream, made by 20th century marketers. As for the cocktail, of dubious origin and likely to contain any of the above, punctuated by novelties like olives, first added simply because they were around. All these drinks found a place enrobed, infused or accompanying chocolates in the turn-of-century—a happy marriage for all concerned. 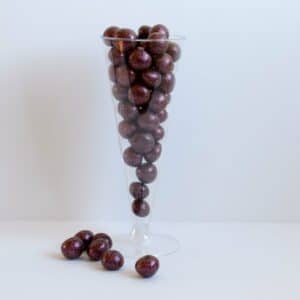 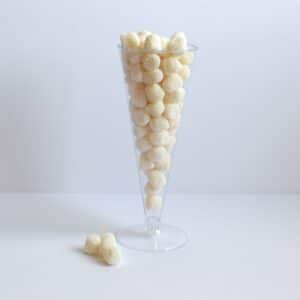 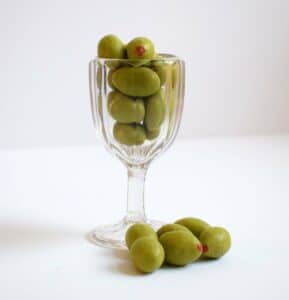 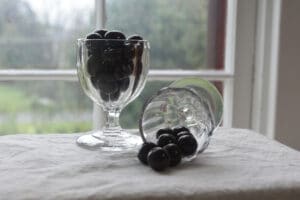 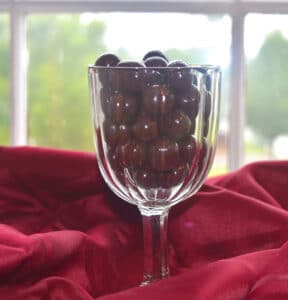