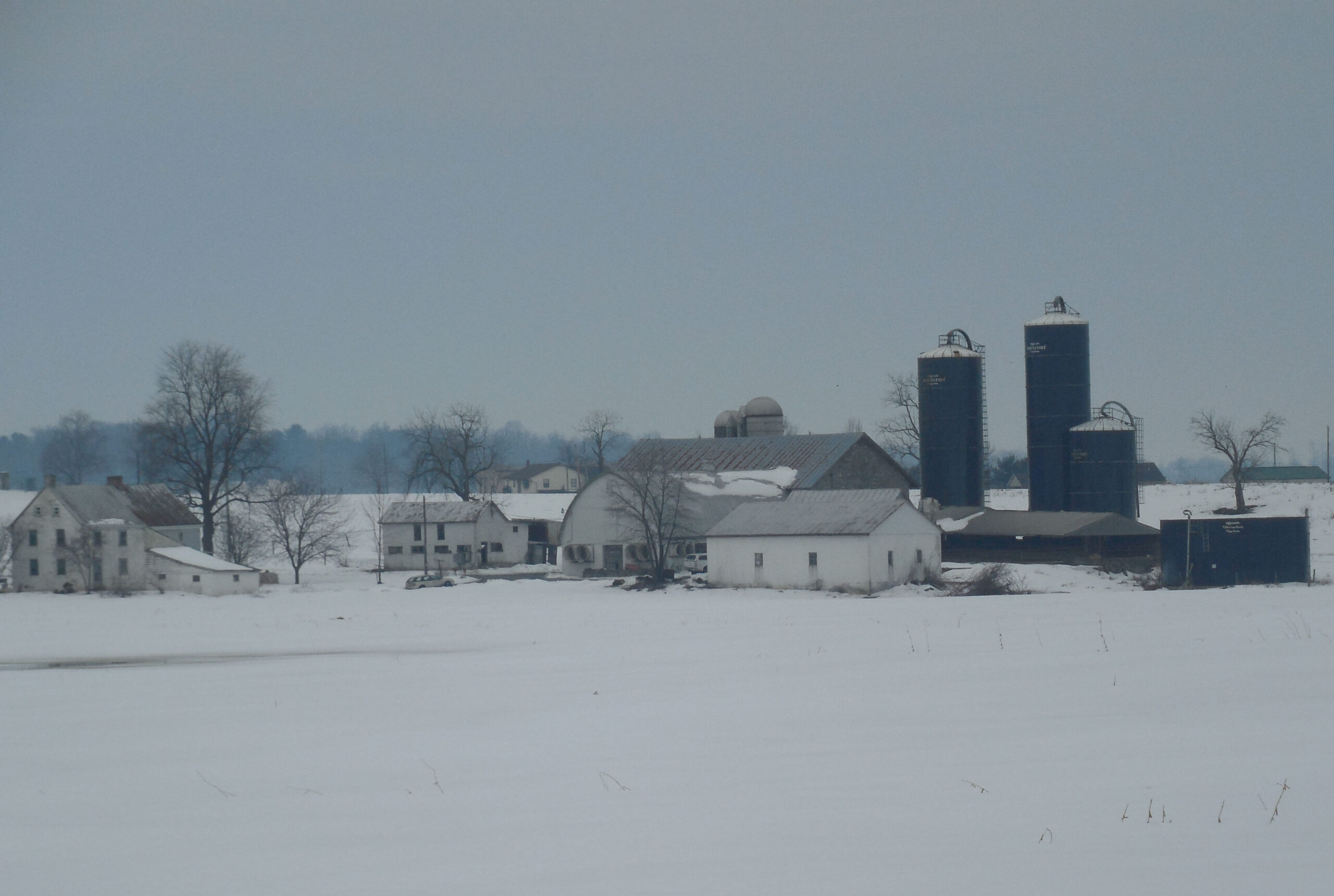 I’ve been traveling around the country, north and south, on my endless search for historic candy. To the north, I went to farmland in Pennsylvania where I passed the most astonishing vistas of farmhouses and fields…just stunning.

A while back, I was in that same area where I found a group of women baking in a Mennonite farm/bakery. I asked if they knew anything about sauerkraut candy: it originated in Germany and is made with actual sauerkraut.  They didn’t – and thought the whole idea was pretty funny. Would they be willing to try a batch? I had the original recipe. They thought that was even funnier. This time, the long winter was still causing the area to shudder with cold – no bakeries, candy shops, small farms with traditional treats. All I could find was the town of York – home to none other than the York Peppermint Pattie.

I also went to the outer banks of North Carolina where I had much better luck finding traditional candy – more about that later. One fabulous seafood place with to-die-for fried okra had but one candy for sale which was the…York Peppermint Pattie! Coincidence? Or was Henry C. Kessler, who invented the Peppermint Pattie, reaching through the heavens where he surely rests to request that I tell the story. So here goes:

The Story of the Peppermint Pattie (via the ice cream cone plus Junior Mints and a quick peek at the John Birch Society):

Henry C. Kessler opened the York Cone Company in the 1920s. Ice Cream Cones were relatively new in the U.S., although their origins go back to the 1700s in Europe. When exactly the ice cream cone made its debut in the U.S. isn’t entirely clear, but it was certainly broadcast at the St. Louis World’s Fair in 1904 and became a classic American treat thereafter. Henry Kessler joined in, adding confections to his list of offerings.

At that time, chocolate covered caramels, bonbons, and others along that line were old hat: suitors had been giving their intendeds chocolates for decades. But the chocolate covered peppermint was substandard: the peppermint was soft and gummy. According to Mike Argento of the York Daily Record, in 1940 Kessler figured out a way to make the center crisp, firm and delicious. He named the new creation the “York Peppermint Pattie”. Soon, Kessler was selling the treat throughout the Northeast, Florida, and places in-between. In fact, the Pattie became so popular Kessler gave up his ice cream cone business and focused exclusively on that.

But Kessler was not alone. Plenty of candy companies jumped onto the Peppermint Pattie bandwagon, including James O. Welch. In 1949, in Cambridge Mass, he developed a smaller version of the iconic sweet called the Junior Miss. Welch was no light-weight in the candy world: a native of North Carolina, he started his company in 1927 and went on to manufacture such iconic candies as the Milk Duds, Sugar Babies and Sugar Daddies, according to the Cambridge Historical Society. His brother, Robert, started his own company called the Oxford Candy Company. After it went belly up in the Depression, Robert joined his brother only to leave in 1956 and co-found the John Birch Society.

As for the Junior Mints: the candy was named for Junior Miss a popular book written by Sally Benson in the1940s. It was serialized in the New Yorker and went on to become a Broadway hit and Shirley Temple radio production. The Junior Mints, which were small enough to navigate in the dark, became a movie theater favorite.

The Junior Miss stayed in the family…more or less. Welch’s company was bought out by Nabisco in 1963 where Welch remained director until 1978. His son, who had joined his father’s business after completing Harvard and serving in the Navy, became president and chief operating officer of Nabisco Inc. In 1981, that company merged with R.J. Reynolds Industries, to form Nabisco Brands, Inc. Welch Junior became president of the parent company, according to an AP newswire announcement at the time. Today, current owner Tootsie Roll Industries, produces more than 15 million Junior Mints a day in Cambridge.

And Kessler’s York Peppermint Pattie? After a number of corporate owners, it is now manufactured by Hershey in Mexico.