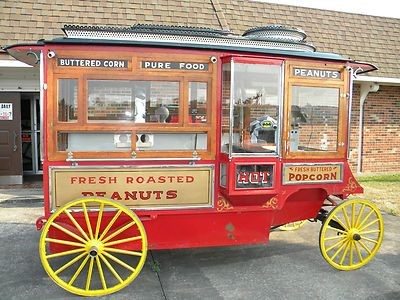 Last year, I decided we would make fresh popcorn at True Treats, my candy store. It seemed a natural fit: like candy, popcorn is associated with good times – movie theaters, carnivals, state fairs. In fact, the early popcorn machine was invented by Charles Cretors and showcased at the illustrious Chicago World’s Fair of 1893. What could be better?

The attempt didn’t go as well as expected: even though the old-fashioned looking machine was right at the door, exuding delicious waves of popcorn scent onto the street, we had relatively few takers. By the end of the day, we would have a stack of bags in the silent machine, awaiting unlikely purchase or disposal.

One evening, as I was starting to shut down the store, a family paused by the door. I heard kids’ voices, four of them, it turned out (and a baby held by the mother), all excited about – you got it – popcorn. The parents were young, likely in their late 20s, and, as I soon learned, originally from Mexico. The connection didn’t dawn on me then but popcorn originated in their homeland, dating back to 3600 BC.  What I did notice was the excitement in the kids’ faces. 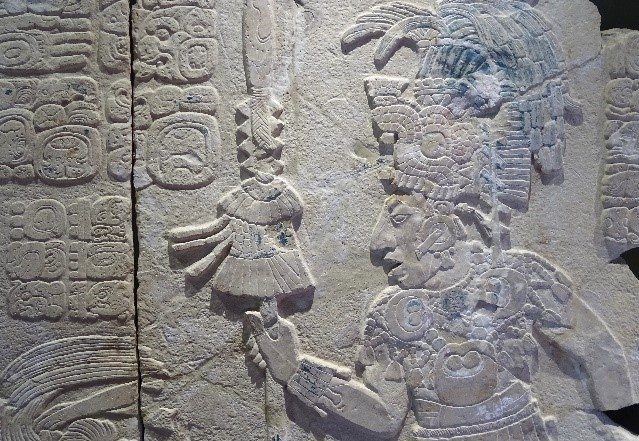 Maya relief from pre-Columbian Palenque at the origin of popcorn

When I reached the doorway, the kids were conferring with their parents about buying a bag. Then, after some discussion, the mother paused to ask the price of a bag. I told them and from the parent’s expression, I saw the answer wasn’t good news. More discussion, the kids’ anticipation almost palpable. The parents and kids came to an agreement and asked for one bag. One bag – for all those kids? Tell you what, I told them, I won’t charge you – you can have it.

I’m not sure what they thought I said, but the kids ran down the stairs all at once, with that kind of excited running happy kids get, and lined up in an eager row. I handed the smallest kid a bag of popcorn and the others waited in place for one of their own. Which was not what I had planned on doing, but the oldest kid, a chubby boy, was so excited he was doing a little dance, smiling, smiling, looking right at me.

So, seizing the moment, I handed out the bags with great ceremony, one at a time, taking a bag, turning the paper at the top a little so the contents wouldn’t spill out, and handing it to the next child in line. Then they thanked me and raced up the stairs, back to the father and the mother holding the baby, all of them very, very happy.

And I knew right then that giving them the popcorn wasn’t a handout but a gift, a gift that was available and wonderful, and, as they were kids and all, rightfully theirs.

“The Evolution of Corn”. University of Utah HEALTH SCIENCES. 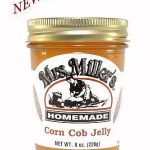 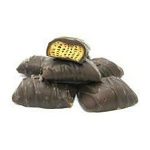