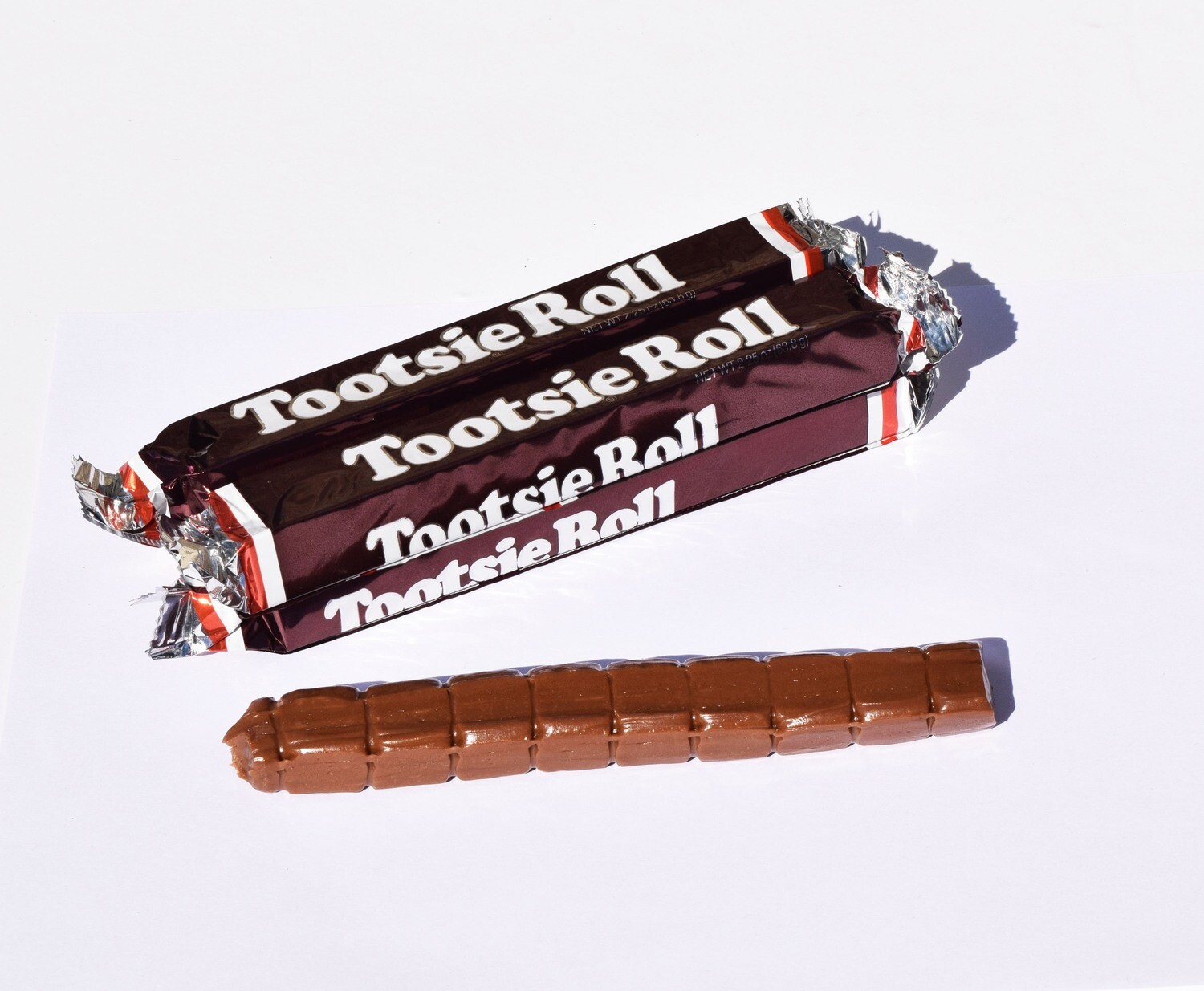 Tootsie Rolls - a favorite treat today - was actually made in the turn-of-century by Leo Hirshfield, an Austrian immigrant. He got the idea to wrap the pieces individually so they could sell in stores everywhere - rather than needing to be weighed and wrapped at a counter. The candy took off...in WWII the name "Tootsie Roll" was codeword for "bullets." The original reason for the name - Hirshfield's daughter's nickname was "Tootsie" - also an endearment term for a baby's toes.