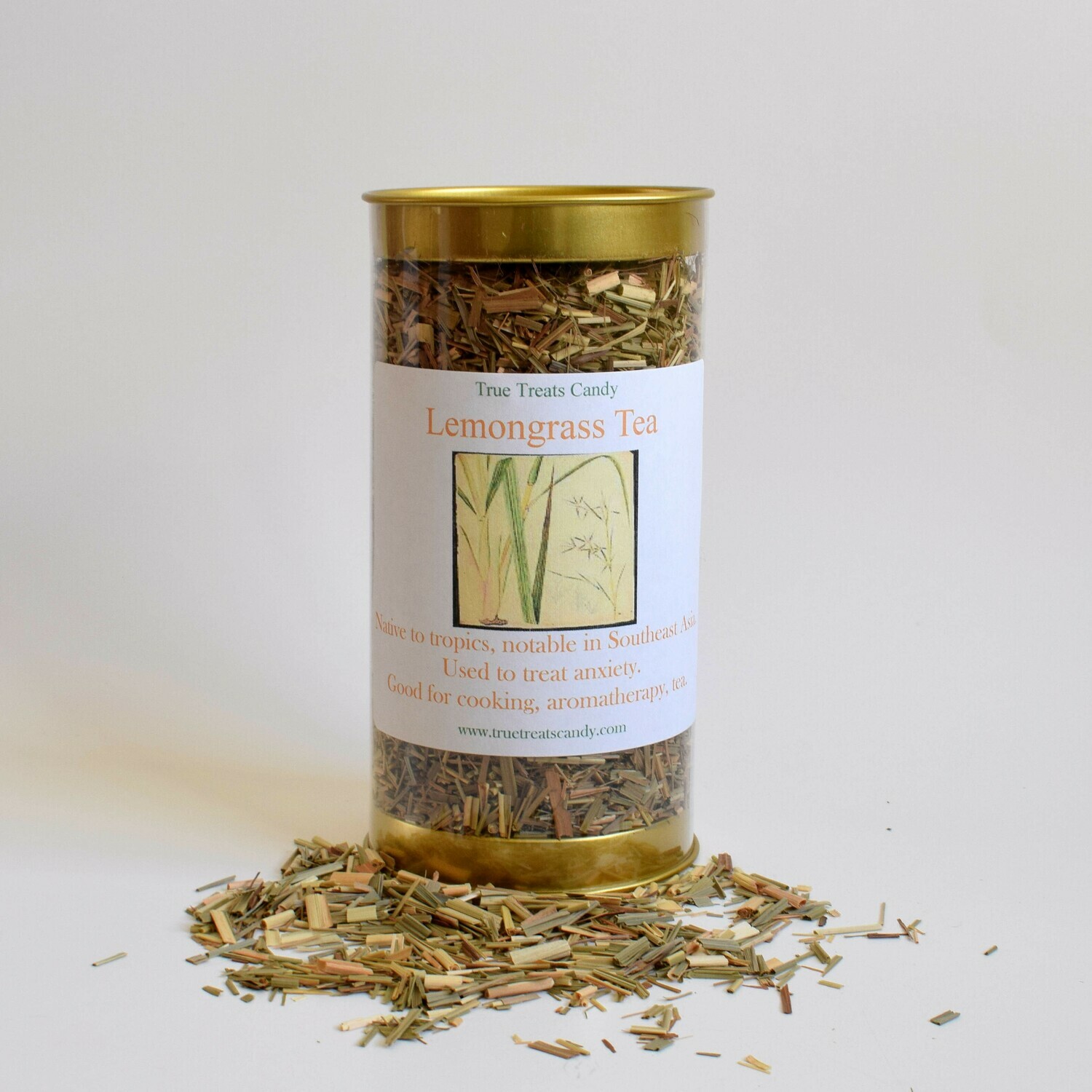 For more than 5,000 years, Lemongrass has served a variety of purposes. Originating in tropical Asia and the Indian subcontinent, it has spanned out into Africa, South America, Australia, Oceania, and Asia. The ancient Greeks, Romans and Egyptians used lemongrass as a flavoring, particularly in medicines. In India, Sri Lanka, and the Philippines it was blended with other herbs to create a €œfever tea€ to cure patients with fever, stomachaches, and irregular menstruation. The oils, meanwhile, were used as an insect repellent and perfume - especially important in the 17th century when it masked the effects of poor hygiene for the well-to-do. In India, lemongrass is now essential in the mind-body medicinal practice of Ayurveda, and, in Wiccan practices, is used to promote openness and attract faeries. Lemongrass was introduced Westerners at the World's Fair of 1951 and has expanded its use ever since. Health practitioners believe lemongrass contains antibacterial and antifungal properties, and enhances digestion and boosts the immune system one reason why it appears in detox teas. Lemongrass also makes a tasty tea on its own and blends well with green teas and other botanicals. 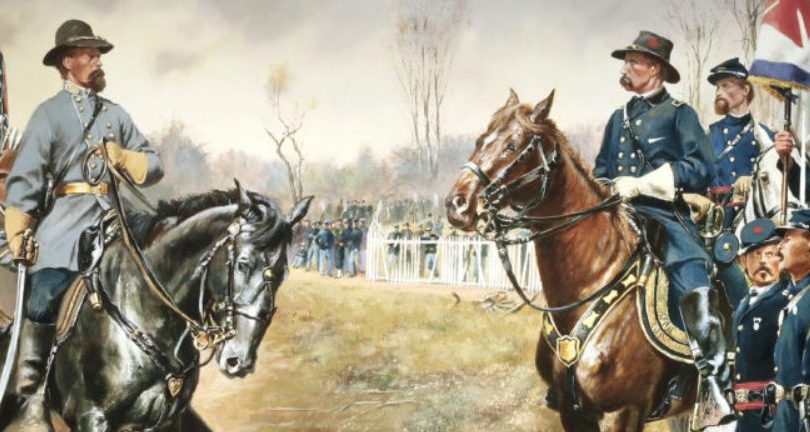