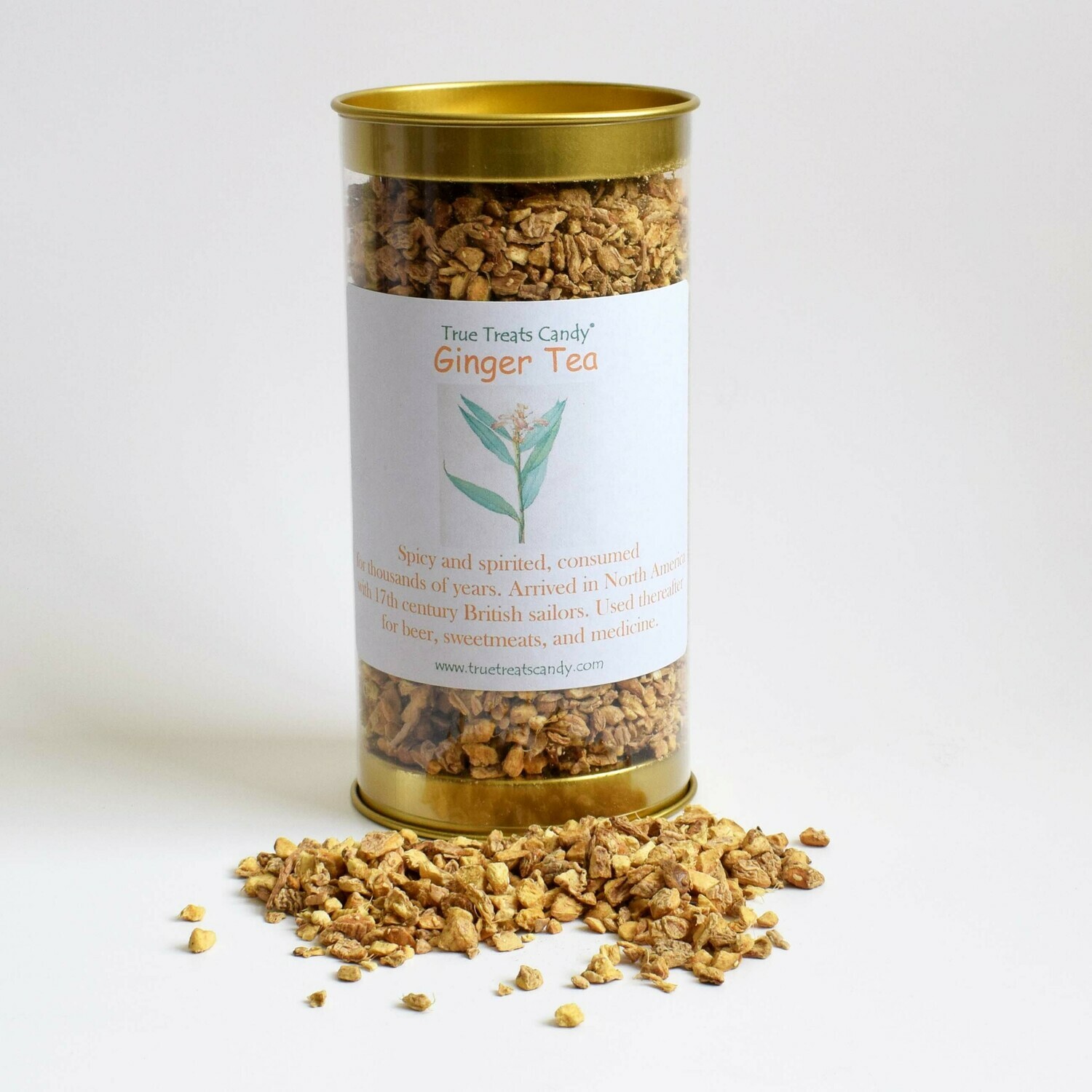 Ginger has a long, much documented history, used for spiritual and physical health and for protection against evil spirits. A cultigen, ginger does not grow wild but is dependent on humans to cultivate it. Its was carried around the world starting in the year 5000 BCE in Southeast Asia. It eventually wound up in China, the Mediterranean, the British Isles and North America, carried by 17th century British sailors to relieve sea sickness. Throughout this time, it was used to prevent scurvy, ease upset stomach, and ignite lust, as it was used as an aphrodisiac. So important was ginger, Confucius (475221 BC) reportedly ate ginger daily. Today, ginger is widely used for a variety of purposes, most commonly to ease nausea, relieve congestion and, above all, provide its spirited flavor!