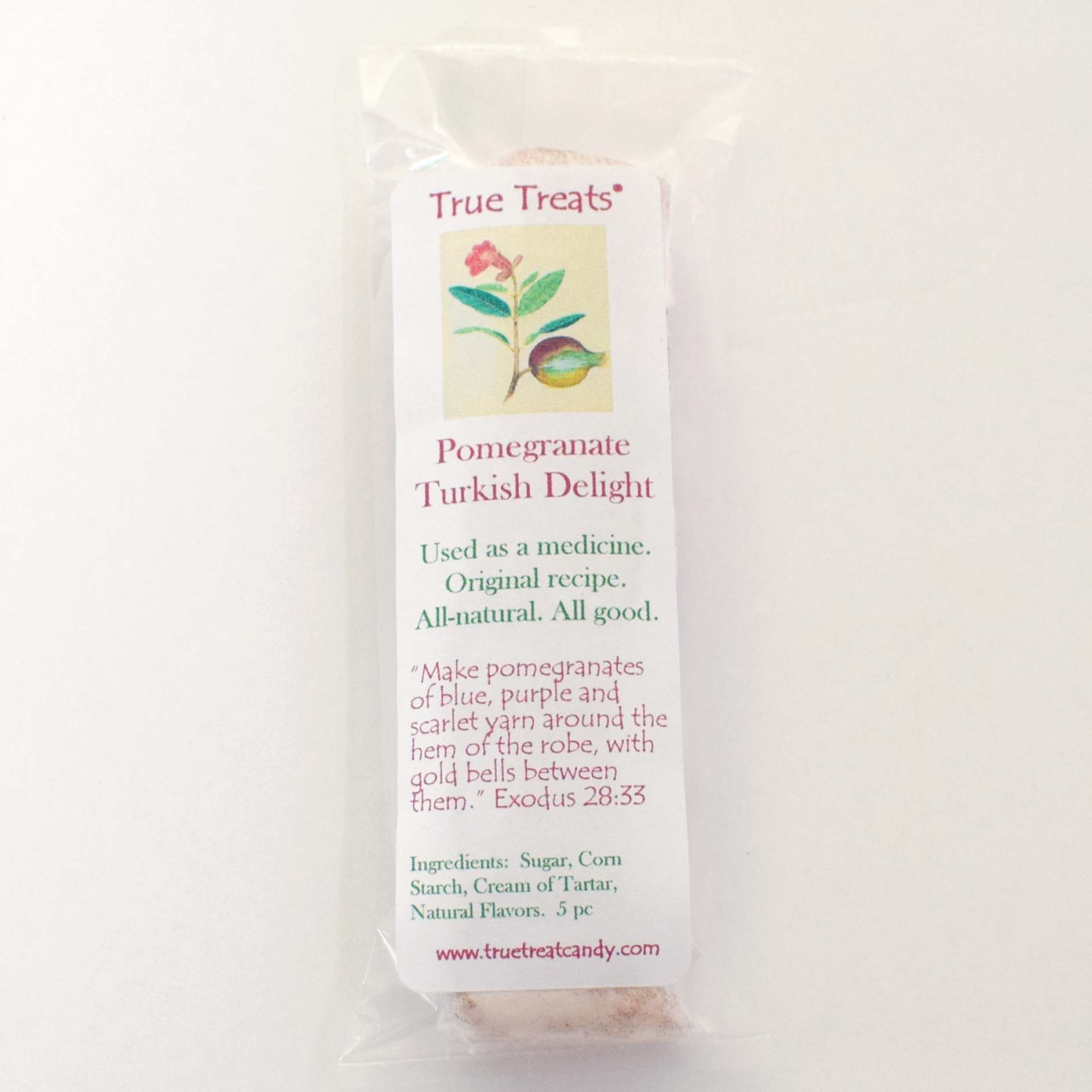 Turkish delight is an international favorite which started around 600 CE and became a remedy for sore throats sold in the 10th century Arabic apothecaries. Word spread worldwide about the medicine/treat mid-1700s thanks to a Turkish sultan who proclaimed its delicious flavor. Eventually, a confectioner in Boston put a sugar shell on the delight which he sent to Union soldiers. That candy became known as the “jelly bean.” In the 1920s, the delight was the basis of a German treat known as “rubber candy.” The German word for “rubber” is “gummi” and hence the gummy candy was born. Other candies that evolved from the Turkish delight include  gum drops and wine gums. But none so delicious, with such perfect texture, as the Turkish delight best known today for its role in Chronicles of Narnia.