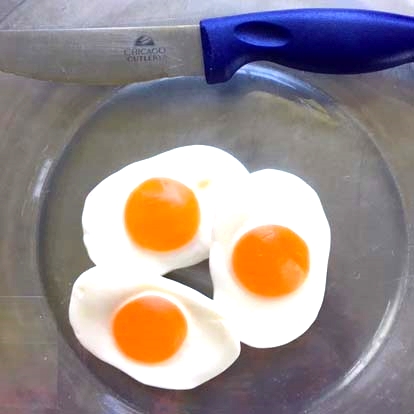 Can you believe your favorite candy had its origins as a medicine? Gummy candies began with Turkish delight, made in the Arabic apothecaries as a confection and medicine for sore throats in 900 C.E. In the 1700s, a Turkish sultan fell in love with the sweet – hence the name – and word traveled around the world.

Across the sea, a German candy-maker created delight-based little bears called “rubber candy.” The German word for “rubber” is – yes! – “gummy.” Plenty of other candy-makers jumped in, making their own version of gummy candies – including fun shapes like the gummy egg! The first modern vegan gummy candy was made in Sweden in the 1970s – Swedish Fish! Also in that decade, the humble jelly bean became the Jelly Belly, made by David Klein.