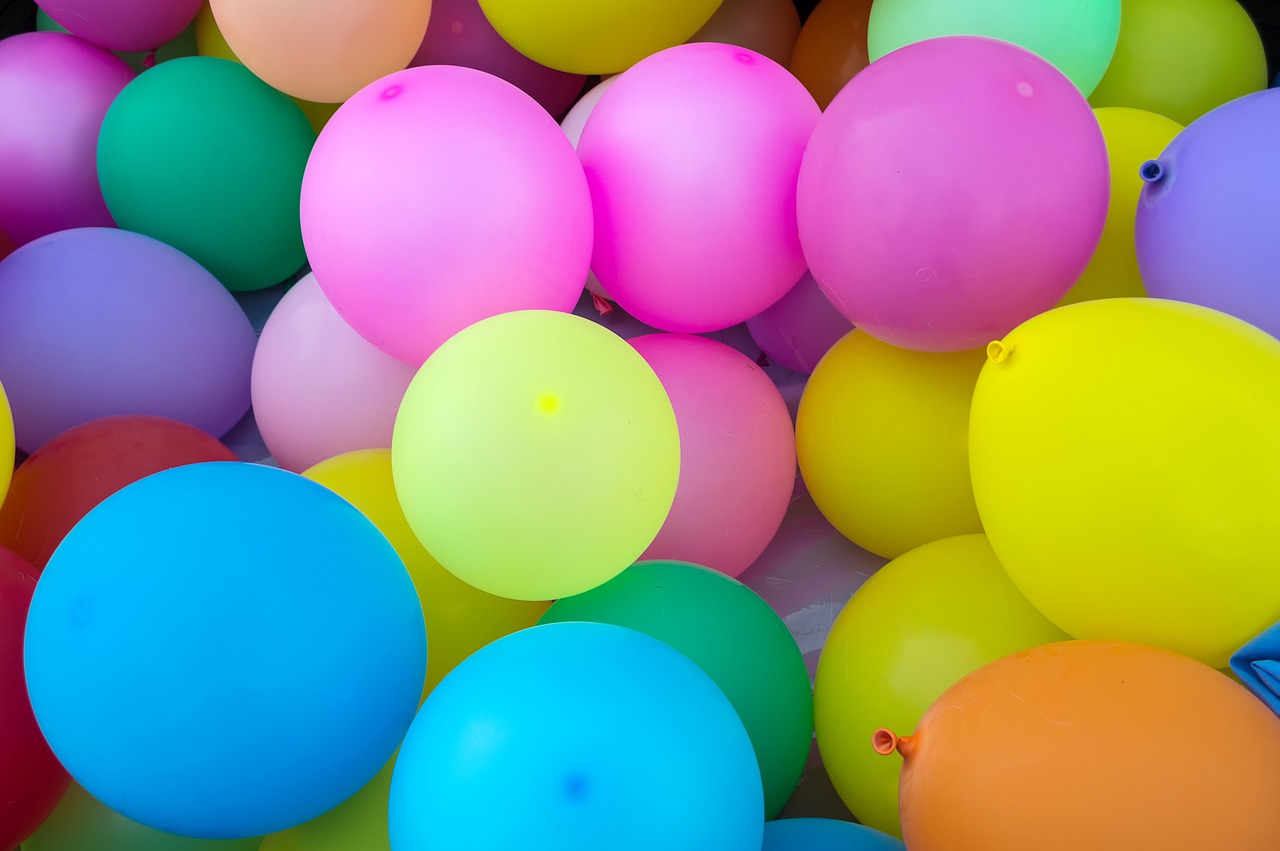 Give a birthday gift that is sure to be fun and tasty – three drink-making kits that can be enjoyed immediately or at leisure in the days and weeks ahead. Each kit summons the toasts and good cheer that have lasted for centuries – from the early Romans, to the Colonists to fun-lovers of the early 1900s. Each one contains a keepsake card, with an historic image on the front and directions, plus a story of the drink, on the back. Each kit contains the exact  ingredients – plus easy-to- follow directions. No fuss, no muss, just fun. All the birthday celebrant needs to add is add the libation – or, as with the Small Beer Kit, nothing at all!

The trio also comes with the birthday card of your choice – and a personalized message should you want to send one.

A Birthday Gift that has been Enjoyed for Generations