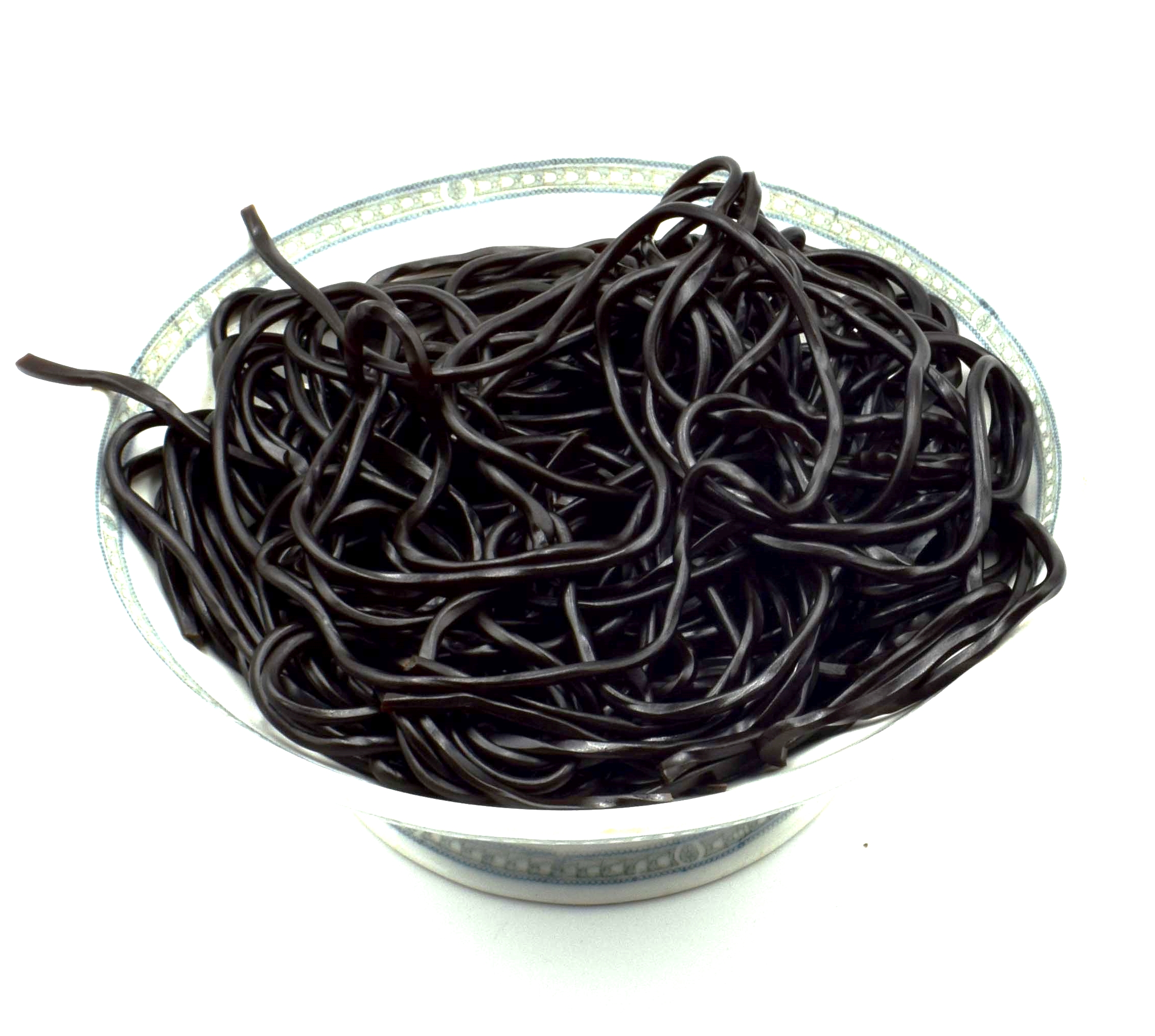 Only 4 left in stock

Licorice… as a Toothbrush!?

Licorice root first arrived in North America in the 1600s. It was enjoyed as a spice, tea, used medicinally… and even used for dental hygiene as an early toothbrush! Licorice flavors took off in the late 1800s and early 1900s – allsorts, Black Jack gum, bridge mix, and the first American candy brand, Good N’ Plenty!

Around 1925, Charlie Chaplin called the American Licorice Company and said he needed an edible boot for his movie “The Gold Rush.” The company complied and made him a licorice boot with string licorice laces which he ate like spaghetti. Sweet, silly, and fun! 6 oz heat-sealed bag with the history on the label.

Watch Susan Benjamin talk about the History of Licorice Root