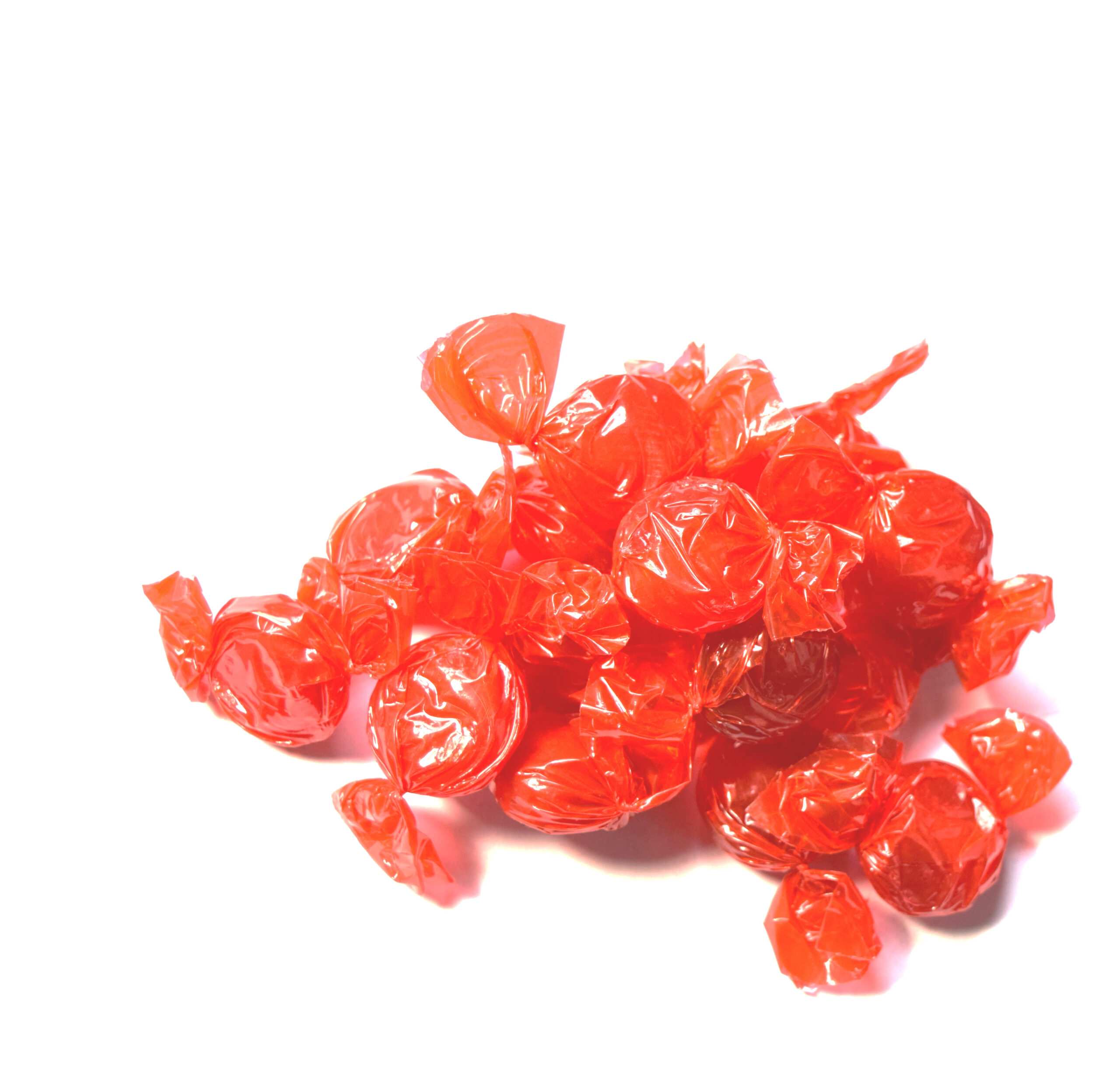 These hard candies originated with the cinnamon of Biblical times. The cinnamon spread throughout the world and eventually ended up in North American apothecaries – the birthplace of so many candies. The cinnamon hard candies were a favorite of grandmothers, who carried them in their purses throughout the 20th century. These cinnamon candies embody that history – each piece individually wrapped. Comes in a 6-ounce bag with a with a reusable tie and a brief history on the label.