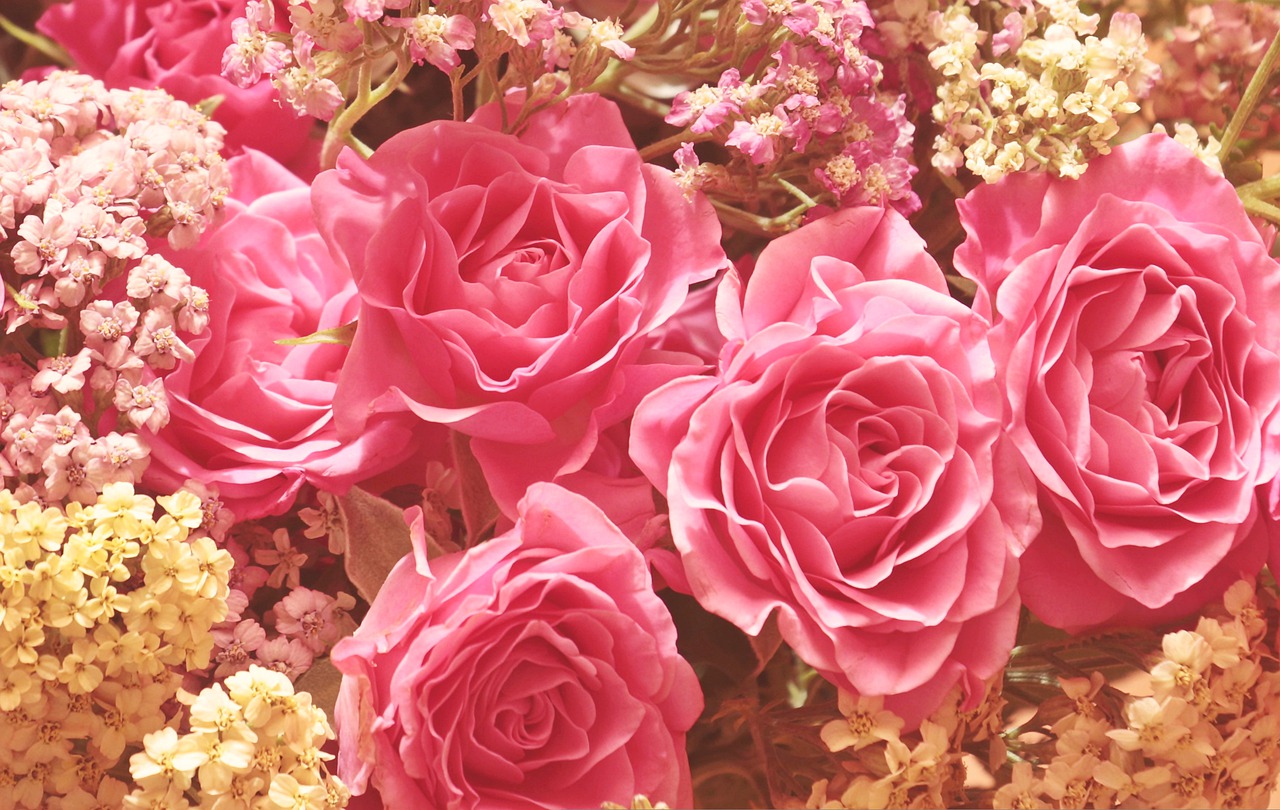 1800s Confectionery Shop in a Box

1800s Confectionery Shop – From medicine to fun food. 12 samples plus story – Thank You