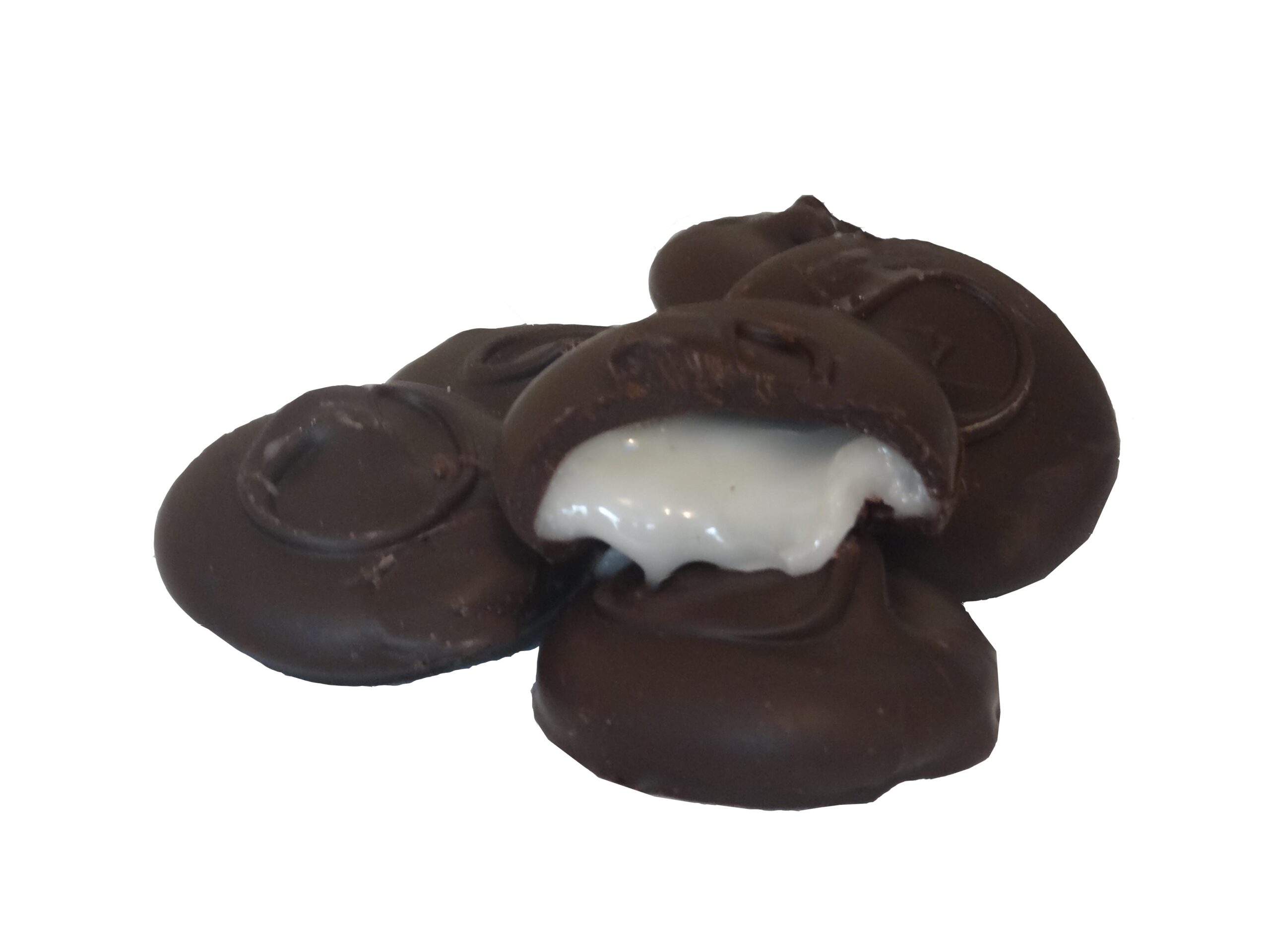 Philly – The City of Brotherly Love

Philly – The City of Brotherly Love

I just gave a talk about the history of candy at the Historical Society in Philadelphia. The most amazing aspect of the “City of Brotherly Love,” more than the architecture, the ports, or the gardens, is the people. Sitting curbside at a Cuban restaurant afterwards, I watched the parade of humanity go by: Muslim women with hijabs, Latino families with dark-eyed children, a Vietnamese cook in chief’s whites, European American students chatting at a nearby café, and two African American workers with key-laden rings at their hips.

As for candy – for most people, candy is a metaphor, a metaphor based on the experience of love. For generations, grandmothers have fished sweets from their purses for eager grandchildren; lovers have shared chocolates in ribbon-wrapped boxes; and on occasion children have given candy to their teachers, bosses to their secretaries, and friends to each other. They are the stuff of birthday parties and weddings: they are us.

Candy Origins Across the Globe

You could also say that our diversity is a metaphor for sweets, but it’s more literal than that. Chocolate originated in Mesoamerica and was eaten by Native Americans, long prepared with sugar from India and spices from Asia, or as a coating on Mediterranean almonds, British raisins, and North African coffee beans, first consumed by Muslim men. The hard candies were European and jellies from the ancient Arabic Apothecaries. The brittle came with the Irish fleeing starvation, while the peanut traveled from Argentina to Africa then back on slave ships whose struggling inhabitants produced the sugar with the strength of survivors, which they were.

We owe them, all of them, gratitude. They are the sea of inhabitants in Philadelphia, new arrivals, and countless generations. That’s it. Love. Brotherly, sisterly, and for all time.