Nutmeg: Sure, A Flavoring in Candy but an Aphrodisiac and So Much More

Nutmeg: Sure, A Flavoring in Candy but an Aphrodisiac and So Much More

If you’re searching for an effective yet tasty aphrodisiac look no further than your local grocery store. The solution comes bundled up in the pit of a more-or-less remarkable spice humbly referred to as “nutmeg.” For thousands of years, the nutmeg has been used to inspire love and lust – even its name derives from the Arabic word “mesk,” or “musky,” as in fragrance.  Today, Americans enjoy nutmeg to limited degrees – in hot cider and apple pie, for example, unaware of the sultry – and dangerous – spice that it is.

But First… Nutmeg: The Early Years 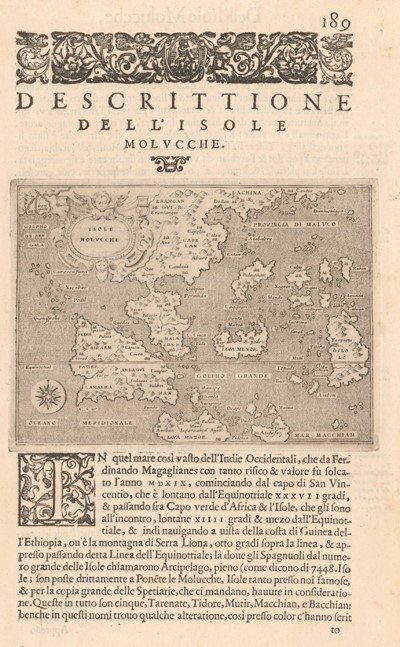 Even the early years of the nutmeg is intriguing. It originated in the Indonesian Spice Islands and appeared in the alcoholic beverages of the ancient Romans and Greeks, the cuisine of Byzantine traders, and by the 9th century, sprinkled on the pease pudding of monks in Constantinople. In the 12th century, nutmeg made a much admired presence in the cuisine of Europeans and in medieval and renaissance banquets.

All that is culinary light-heartedness leading to events that unfurled around 1512. In that year, the Portuguese naval commander Albuquerque sent a fleet to find the mythical Spice Islands. They found it all right and returned with nutmeg, among other spices, and a fire in their loins that ignited a bloody round of history that lasted for centuries. In it, the Portuguese were ousted by the Dutch, who founded the Dutch East India Company, who were ousted by the British over 100 years later.

As for the local inhabitants: You can imagine the carnage the ensued from the moment the first European boot made an imprint on the sandy Island soil. The natives were enslaved and abused in a style more or less typical of European conquers for centuries. Their land was looted and destroyed – the Dutch, for example, destroyed the nutmeg trees on every island except the ones they controlled. Eventually, the nutmeg’s roots took hold in Granada, where it still grows today. 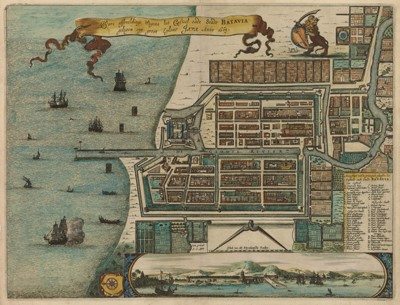 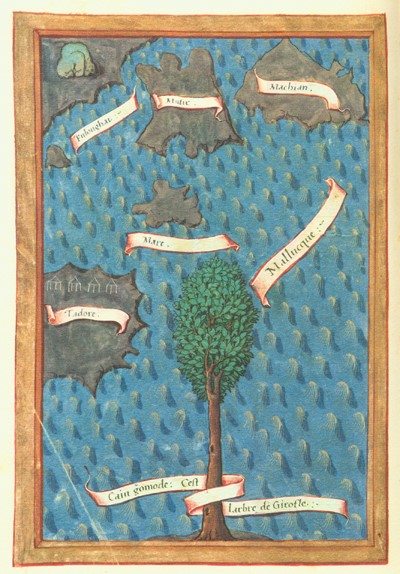 So why all the fuss?

Most food historians would say the nutmeg’s popularity was because of its flavor. Yes…but… a small amount of nutmeg is, indeed, a tasty addition to food. But in larger doses, the nutmeg acts as an aphrodisiac thanks to a “myristicin” and other compounds in the mescalin family. No doubt those nutmeg-rich banquets had many a happy and lustful ending.

In even greater quantities the nutmeg causes hallucinations. In fact, the nutmeg was called the “mystic’s spice” because mystics used it to induce visions that your average nutmeg fan could hardly imagine. These mystics also knew when to stop: while nutmeg may cure mild cases of diarrhea and flatulence, too much would kill them.

Medicinal Plants; being descriptions with original figures of the principal plants employed in medicine and an account of the characters, properties, and uses of their parts and products of medicinal value. Bentley, Robert and Henry Trimen. London, Churchill, 1880. (WZ 295 B556m 1880)