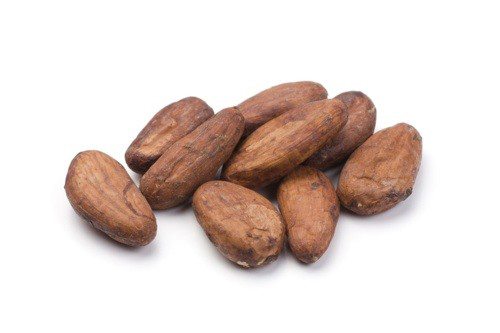 THANK YOU MEXICO! Without Mexico we would be chocolate-less. Of course, early on Mexico was home to the Olmecs, known for their large head sculptures, the Mayans, and the Aztecs.

In 1521 explorer Hernán Cortés landed in Mesoamerica and saw a mesmerizing sight: the great Aztec leader Montezuma, bedecked in jewels and feathers, and attended to by 200 wives. And in his regal hand he cupped a golden chalice filled with the cacao drink. This inspired Cortés, largely to overthrow him, which he did with a devastating, bloody blow.

As for the cacao – the bean which is the essence of chocolate today? The Spanish carried that back to Spain and kept their delicious secret hidden for over a hundred years. Gradually, word spread, thanks to the intermarriage of royalty, each secretly sharing their treasured cacao with their betrothed.

Eventually, the Europeans brought their taste for cacao to North America where the likes of Thomas Adams promoted it as a superior drink to the British controlled tea. The Revolutionary War soldiers ate it, a Massachusetts company (now known as Baker’s Chocolate) processed it, and the well-to-do enjoyed it as a hot morning drink, frequently adding the flavors once enjoyed by Montezuma.