Billie Holiday, born Eleanora Fagan Gough in 1915, lived a remarkable, ground-breaking, and tragic life. She was raised in an impoverished section of Baltimore by her mother, her jazz guitarist father rarely around. After spending two years in reform school, she moved to Harlem with her mother where she ran errands in a brothel and later worked as a prostitute. Eventually, she went to a speakeasy looking for work as a dancer, but wound up singing instead. This launched a remarkable, international career where she appeared with Benny Goodman, Duke Ellington, Count Basie, Artie Shaw and other greats. At a time of segregation, she broke barriers – a black woman working with an all-white orchestra.

Tragically, throughout her remarkable life, Holiday suffered from alcohol and drug addiction. In 1947, she was arrested for heroin possession and sent to jail. When released months later, talent agent Ed Fishman convinced her to give a comeback concert at Carnegie Hall. Holiday thought no one would come. Instead, the concert was sold out.

Eventually, addiction was Holiday’s undoing. While laying on her hospital death bed suffering from related heart and liver failure, she was arrested for drug possession. The police raided her room and were stationed at the door. She died there in 1959.

Perhaps one of Holiday’s greatest recordings was “Strange Fruit.”  Based on a poem about lynching in the South by Abel Meeropol, a Jewish schoolteacher, it underscores Holiday’s power and brilliance.

Billie Holiday was posthumously inducted into the Grammy Hall of Fame, which is a special Grammy award established in 1973 to honor recordings that are at least twenty-five years old, and that have “qualitative or historical significance.”

When Billie Holiday got her start in a speakeasy, candy was celebrating the speakeasy life. Here’s why: Many of the prohibition crowd were also anti-candy for a variety of reasons. Some had to do with class and the unwarranted power candy bestowed on poor kids and some with sugar’s role in fermentation (think: the popular saloon drink Rock n’ Rye made with rock candy) among many other reasons. So, candy-makers had some fun and named their candy after popular speakeasy cocktails. Here are a few: 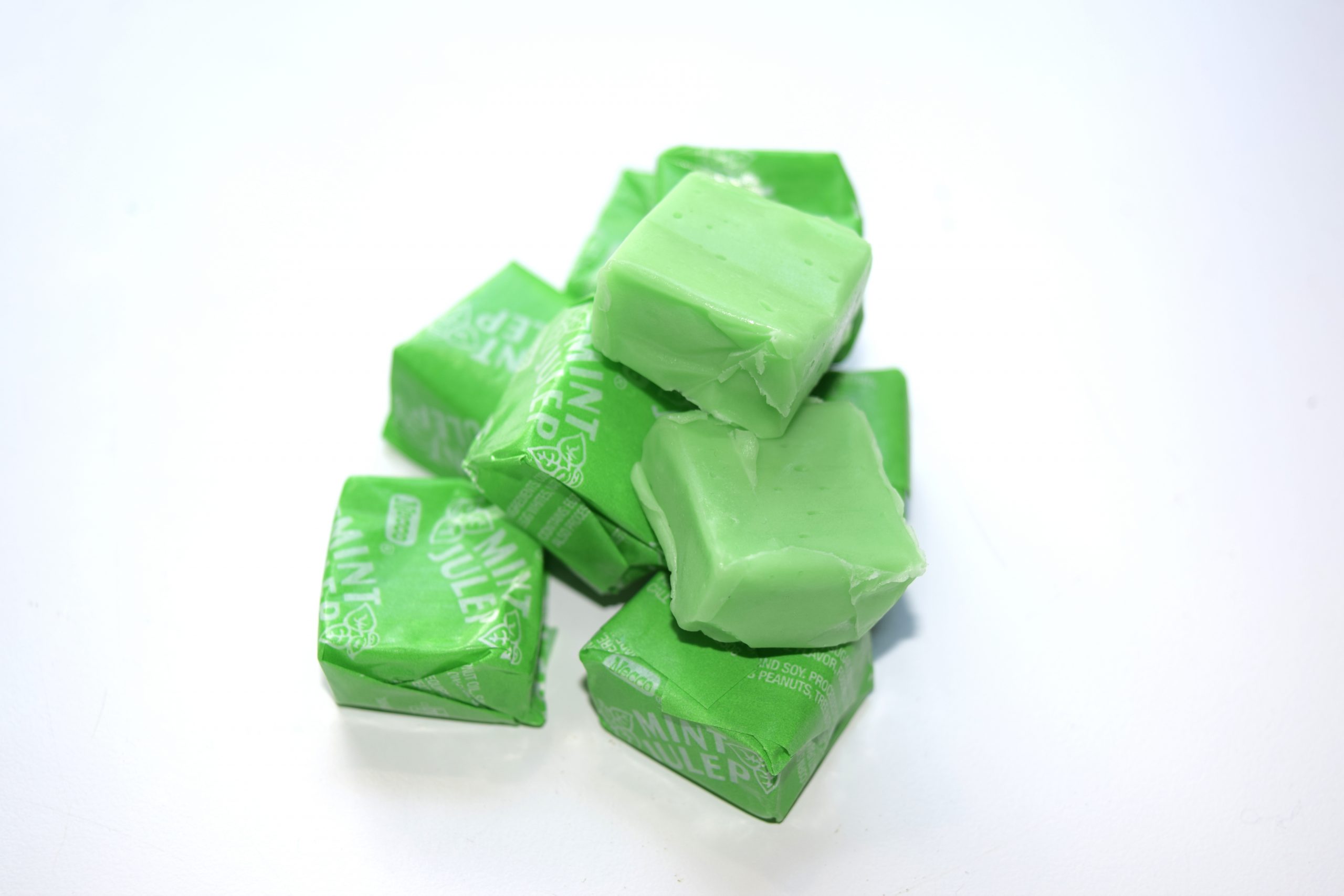 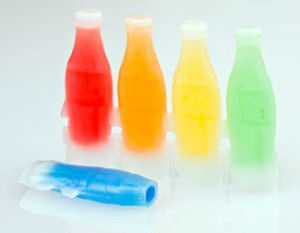 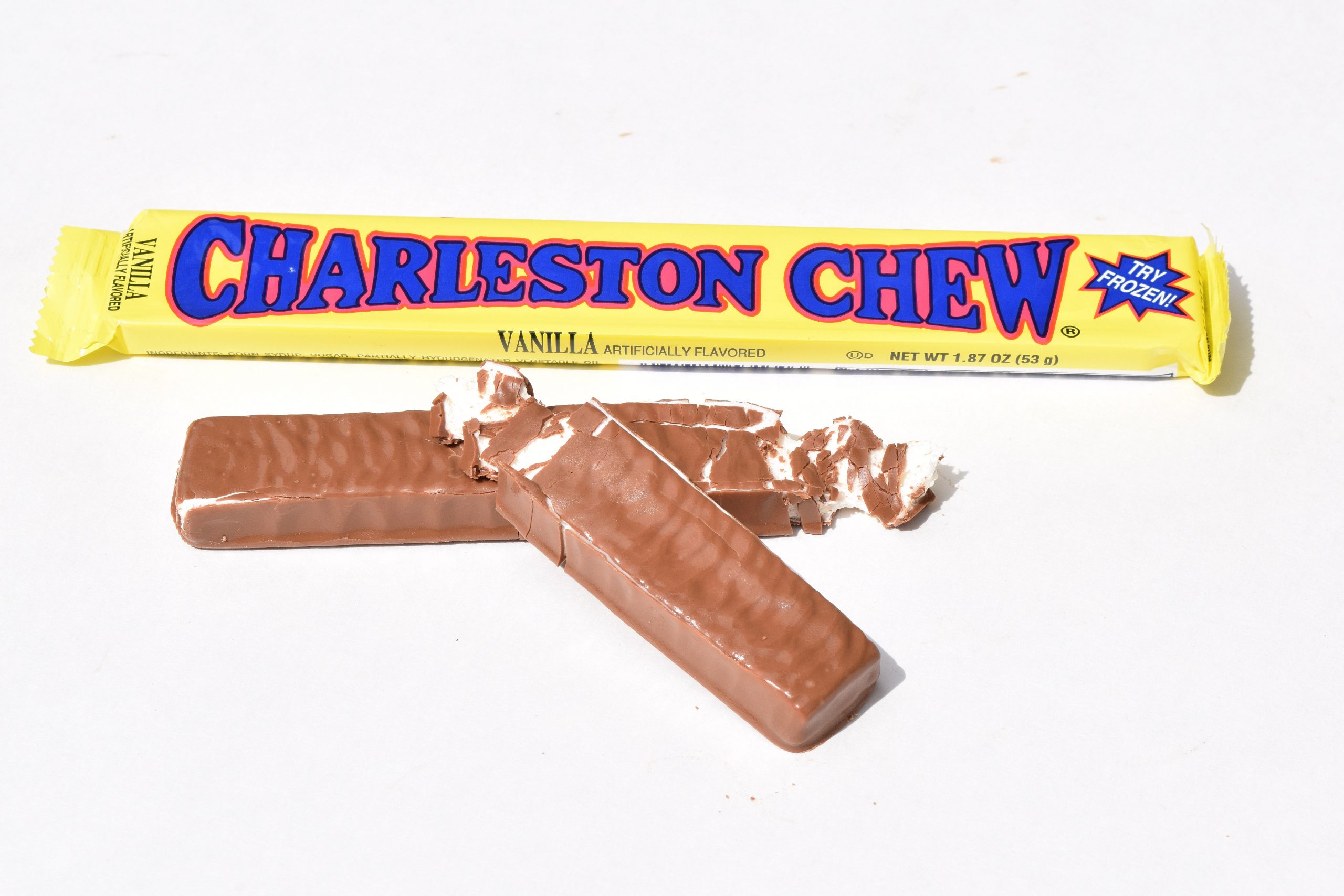