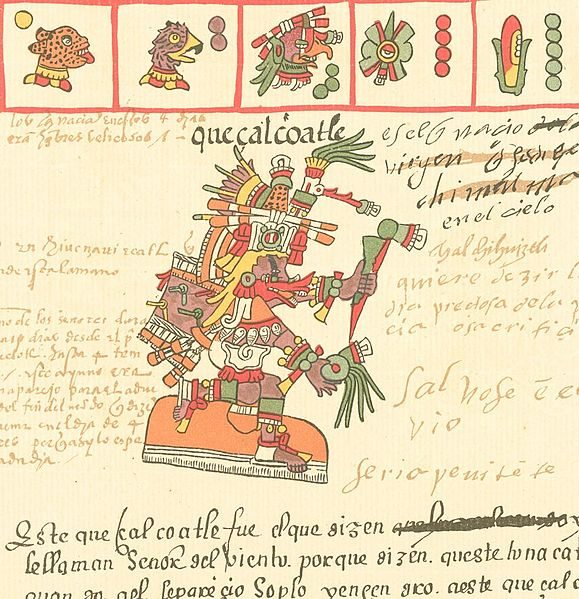 Ancient Confections: The Secret to Harmony? Who Says?

Ancient Foods Ancient Confections: The Secret to Harmony? Who Says?

Ancient Confections: The Secret to Harmony? Who Says?

Who knew that two ancient confectionery ingredients could provide evidence that 1. two starkly different cultures could come together in a perfect union; 2. opposites can find the perfect balance when brought together, and 3. at least men and women really can co-exist no matter what the sitcoms say.

We discovered this symbolically (and tastefully) with two new products we introduced at the shop. One involves the cacao nib – the essence of chocolate in its rawest, most naked form. At the risk of sounding sexist, the cacao is male in nature – the taste is deep, rich, and complicated and the bean fortified by an armor-like shell. Since the Olmecs of Mesoamerica about 4,000 years ago, the cacao was considered everything from a gift of gods to currency. While likely shelled and prepared by women, it resided in the domain of the chiefs.

Cross the ocean to the Middle East, Mediterranean, and Asia of the same time period and you find a reoccurring symbol in the pomegranate. This fruit, with wet, red, voluptuous seeds was represented fertility and appeared in the Buddhists’ “Three Blessed Fruits,” the ancient Greek myth involving Demeter, goddess of fertility, the Biblical “Song of Solomon,” and many more. The flavor is sweet, the surrounding flesh soft, and the inner seed hard or, you could say, strong.

The Pairing of Cacao & Pomegranate

We decided to put the two together in the shop’s section on the early makings of candies: the sweetness of the pomegranate mixed beautifully with the chocolatey bitterness of the nib. Perfect to eat by the handful or use in muffins, atop cereal, and other possibilities. We taste-tested, including with the production staff at a television station where I was appearing. All those involved came back for more and more – the perfect complement in a healthy, versatile treat.

We duplicated the process with another combination – again, the cacao, only this time in the present form of dark chocolate. Our chocolate-maker, Randy, is a true craftsman, a trained chef well-versed in the nuances of the bean. For this effort, he prepared a deliciously dark chocolate – very pure and very rich. We complemented the chocolate with a fig which has long been symbolic of the female genital

Randy bathed the fig in the dark chocolate, covering it completely from the stem to the base. As for the taste test? I can only say that when I passed out samples at the TV studio there was a general pause amongst the crowd after the first bite. Then a sigh of pleasure. The guest who followed me, a romance writer, put it this way: “Oh my God, my mouth just had multiple orgasms!”

Obviously, world peace, cross-cultural harmony, and happy passion between the genders doesn’t rest on the merging of two ancient flavors. But I do think the symbolism is revealing of the potential – the delicious potential – that exists in the universe. I’m looking forward to finding more.