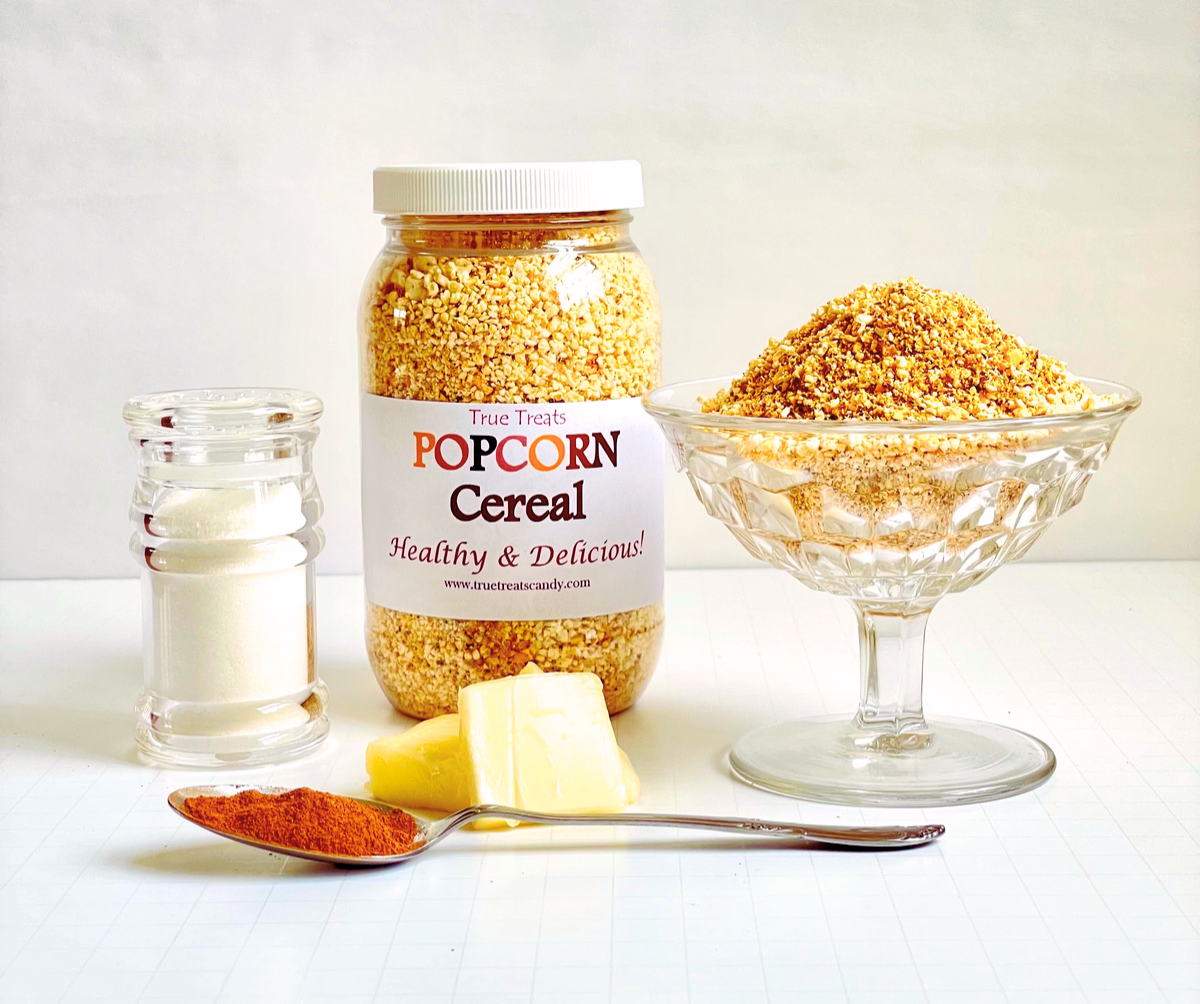 Amazing Popcorn Recipes – Not What You Thought!

American History & Candy Amazing Popcorn Recipes – Not What You Thought!

Amazing Popcorn Recipes – Not What You Thought!

Popcorn is the second snack food in U.S. history (the first was peanuts). It’s tasty, crunchy…well, you know the rest. AND – just about all Americans agree on one thing: They like popcorn. BUT, we modern Americans may be missing the popcorn boat. Not only is popcorn a great snack, but it is more versatile than you can imagine. Here are some recipes – we’ll supply the popcorn, ground or freshly popped.

This lunchtime popcorn delight is perfect for the kid – or even grown-up – who wants to add fun to function mid-day, with just the right health benefits. This recipe is from 1915 – you can definitely change the filling.

Recipe: Put the popped corn through the food chopper and make a paste of it mixed with cream cheese or peanut butter. Spread this paste between thin slices of bread.

TIP: Forget the paste and chopper – it’s too much work. Just chop up popcorn and mix it in the peanut butter or cream cheese for a satisfying crunch. Don’t be shy – add raisins, tiny marshmallows, even chocolate chips to the mix, as the spirit moves you.

Comment: THIS IS DELICIOUS! I couldn’t stop eating the peanut butter sample. You can use other breads – even wholegrain would be great. 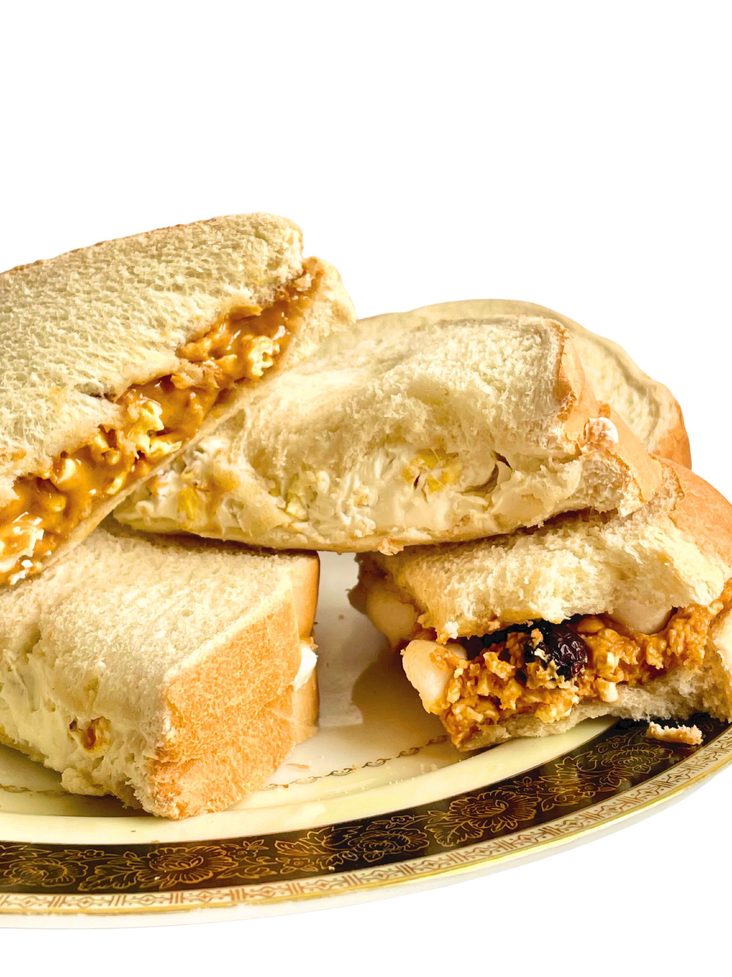 For Old Souls (from 1915). You’ll want to call this porridge it’s so old school.

Recipe: Use the finest blade of the chopper and put through enough popped corn to make two cupful’s. Cover the corn with three soak an hour. Beat three eggs. Add half a teaspoonful of salt, a tablespoonful of butter and half a cupful of brown sugar. Stir in the corn and milk, and cook in a slow oven forty minutes. Serve hot.

TIP: In the days of old, recipes changed depending on who was making them, often passed down orally. So this perfect comfort food may be even more perfect with a dash of vanilla extract (new and hard to find at the time) or a sprinkling of cinnamon. Or both. I vote for raisins here, too – they’ll plump up nicely and…mmmmm.

Sounds great, but you don’t want to chop the popcorn? Why not get some our Popcorn Cereal, where we do the chopping for you! If you have extra you can use it for the recipe just below. 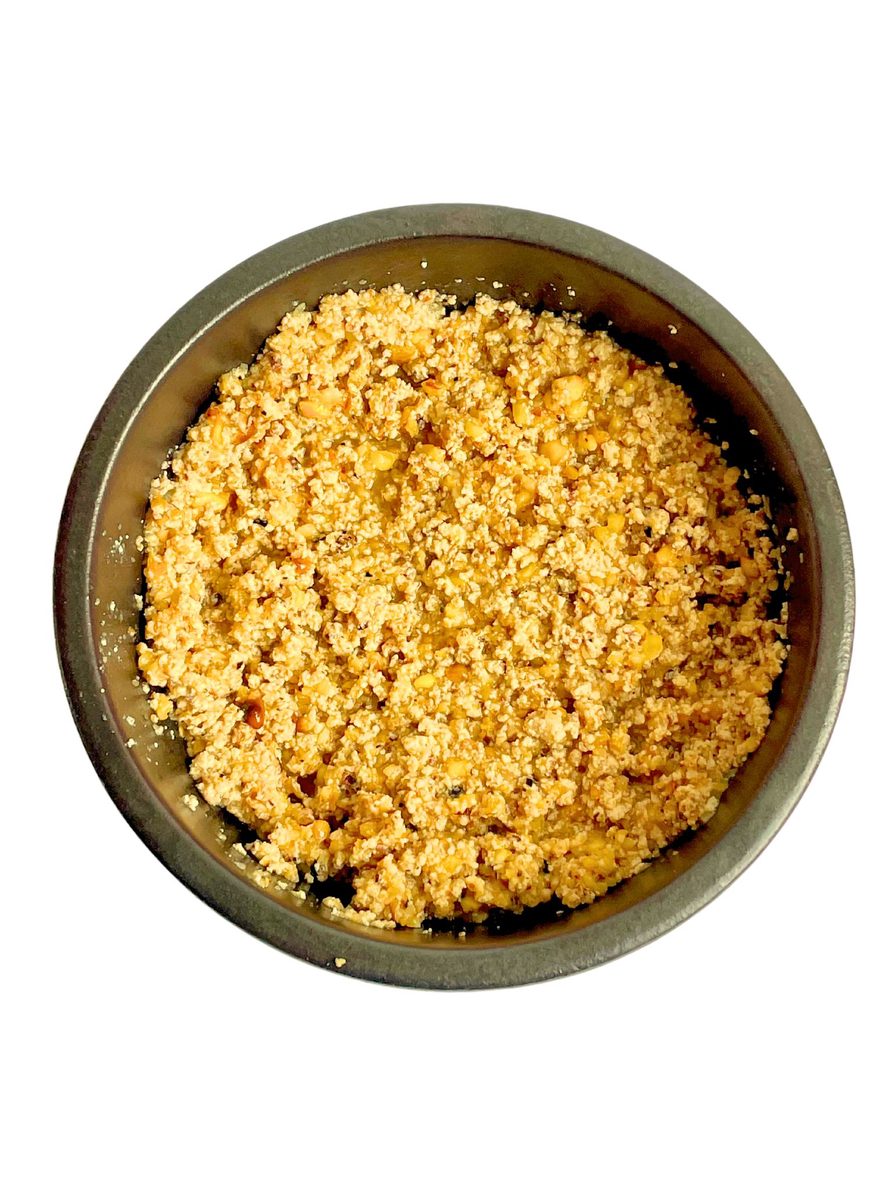 DO NOT scoff at this! It’s WONDERFUL – just like oatmeal but with more texture! You might be thinking it would be too soggy. Soggy? Think about Corn Flakes or Rice Krispies after about 15 seconds swimming in milk. Soggy? No – mushy. Popcorn cereal – textured, with a very subtle crunch. If you don’t like it, we’ll double your money back! Just kidding. That’s what they used to say – not now.

Recipe: The cereal recipe goes like this: Pop the corn, run it through a food chopper and add four cups of the corn to two cups of boiling water. Then cook until thickened. They say the cereal will come up fluffy, something like oatmeal that isn’t over wet or underdone. What’s left over you can slice and fry for next morning’s breakfast.

Tip: We provide the cereal – you add the water. PS: this is really good with butter, salt and sugar. Eat while hot. 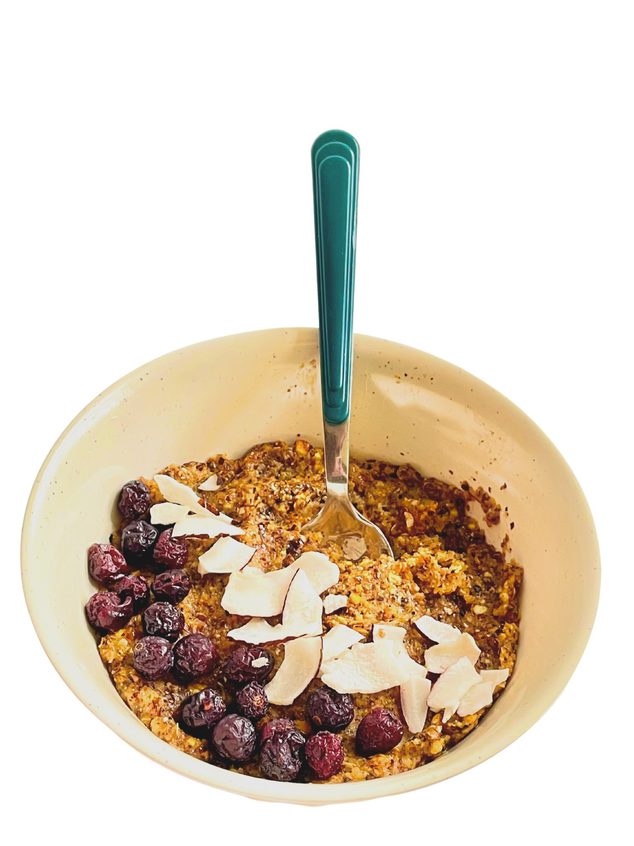 Simple, but true! Esteemed Master chef Louis P. DeGouy of the acclaimed New York Waldorf-Astoria (1930s to 1950s)  recommended popcorn as a garnish for salad and soup. For soup, he explains: “Serve the soup in heated soup plates, each plate garnished with a little popcorn, lightly toasted.” From: The Gold Cookbook, 1947.

Tip: Get some of our Baker’s Popcorn. It’s only slightly salted so it won’t interfere with other flavors. OR go all in and get…maybe… Breakfast Crunch? But don’t use that on Tomato Soup 🙂 .