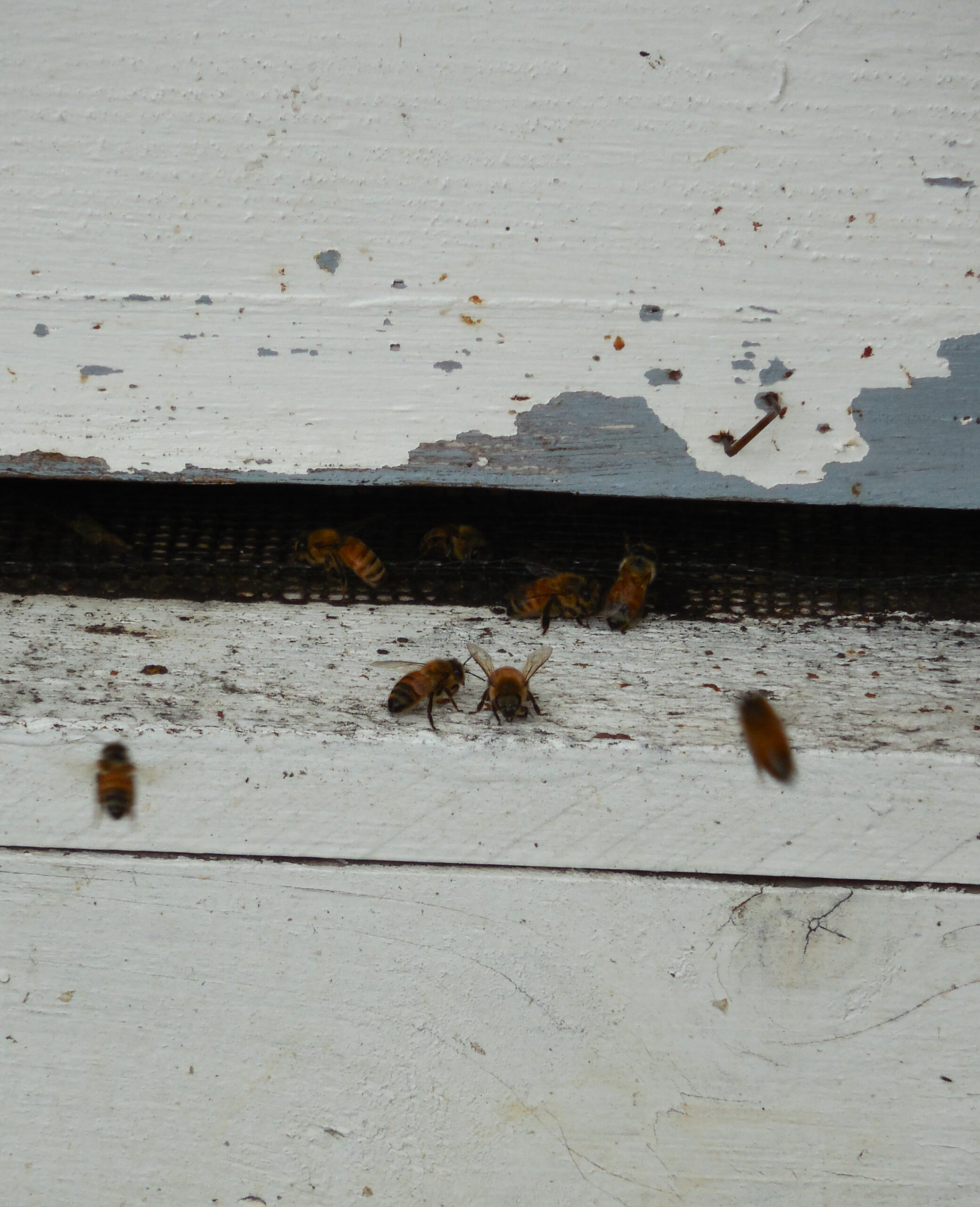 A Quick Look at the Early Days of the Honey Bee

A Quick Look at the Early Days of the Honey Bee

The honey bee, the quintessential American insect, is actually an immigrant, arriving in the U.S. with the British around 1621. The Native Americans had never seen the creature before and didn’t have a name for it. So, they dubbed it the “white man’s fly.” The bee migrated ahead of the settlers in swarms; when Native Americans saw the bee they knew the white man would follow. The honey bee likely ended its journey at the Rockies, and was later transported to California and other places. As for the plants the bee pollinates: most are imports, as well.